No scientific evidence to support this hypothesis

Much needed biofertilizer for organic agriculture: Discovery to Application

A historical decision was made on the 23rd of April 2021 to convert our agricultural practices to totally organic. This was not the best decision because there was absolutely no preparedness to go totally organic. Furthermore, this decision was based on the false concept "Rajarata Chronic Kidney Disease is connected to fertilizer use in agriculture." However, there is no scientific data to support this notion, and even if there was, it couldn’t be tested by enrolling the entire country. In terms of scientific evidence, this is pure conjecture; there is no evidence to support this hypothesis.

We needed to have more time and opportunities to transition our farms using Good Agriculture Practices, which would have reduced all agricultural inputs and achieved great heights in terms  of environmental sustainability. Currently, the entire system is on the brink of collapse no one can escape responsibility including the agriculture sector, farmers, bureaucrats and especially politicians.  It is a well-known reality that 100 percent organic agriculture across the country is not practical or sustainable, as is evident now. If this trend (100 percent organic) continues, people will be afraid to even hear the phrase ‘organic’ in the future. This will also be a big threat for existing real organic agricultural operations in the country.

There are numerous organic success stories at national level  that can be simply implemented at any time. I thought I'd provide an example of such a success story: The National Institute of Fundamental Studies, commenced fundamental research in 1984 in a quest for Biological Nitrogen Fixation.  The later part of the development process occurred during my tenure as Director at NIFS. As a biological scientist, I was fully aware of the project's science and the potential benefits that it could bring into the country. Consequently, this research program was adopted for nationalization to play a key role in nutrient management in the country.

Professor Ananda Kulasooriya was originally recruited to the Institute in 1983, when the late Professor Cyril Ponnamperuma was the Director, to start a particular research program titled “biological nitrogen fixation”, which has grown tremendously since then. The entire research program was centred on the basic mechanism of biological nitrogen fixation, which was then broadened to include the discovery of other soil-borne organisms that aided plant growth and development. In this regard, Professor Gamini Senewirathna and colleagues observed a peculiar film type arrangement in some of the organisms they isolated for the first time, and it was consistently found in identified species.  These organisms were then characterized and named Biofilm-Biofertilizer. This is the inception of the Biofilm-Biofertilizer. Over time, this fertilizer underwent additional development and was commercialised in 2014. The entire development process took place at NIFS. Without fundamental research, Biofilm-Biofertilizer would not exist today.

All of us need to be aware of the importance of fundamental research in major discoveries in any given field. 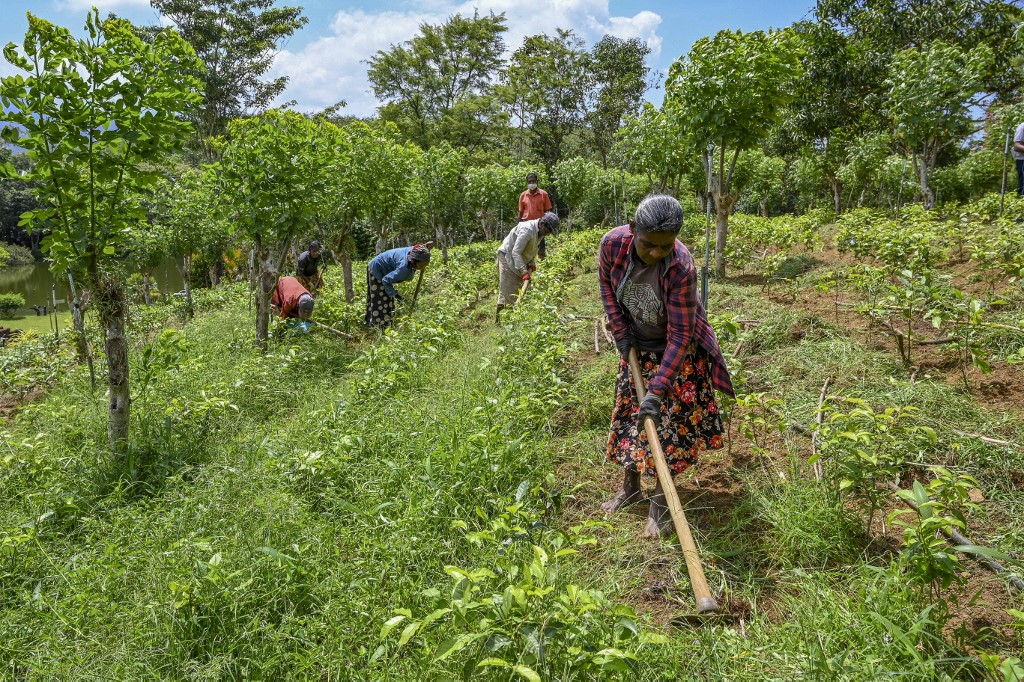 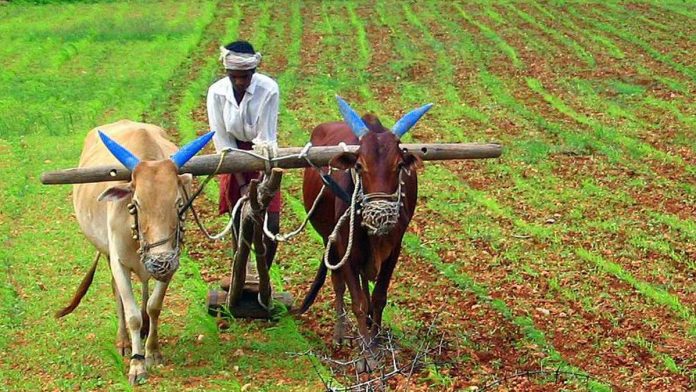