How can we overcome negative social media aspects..? 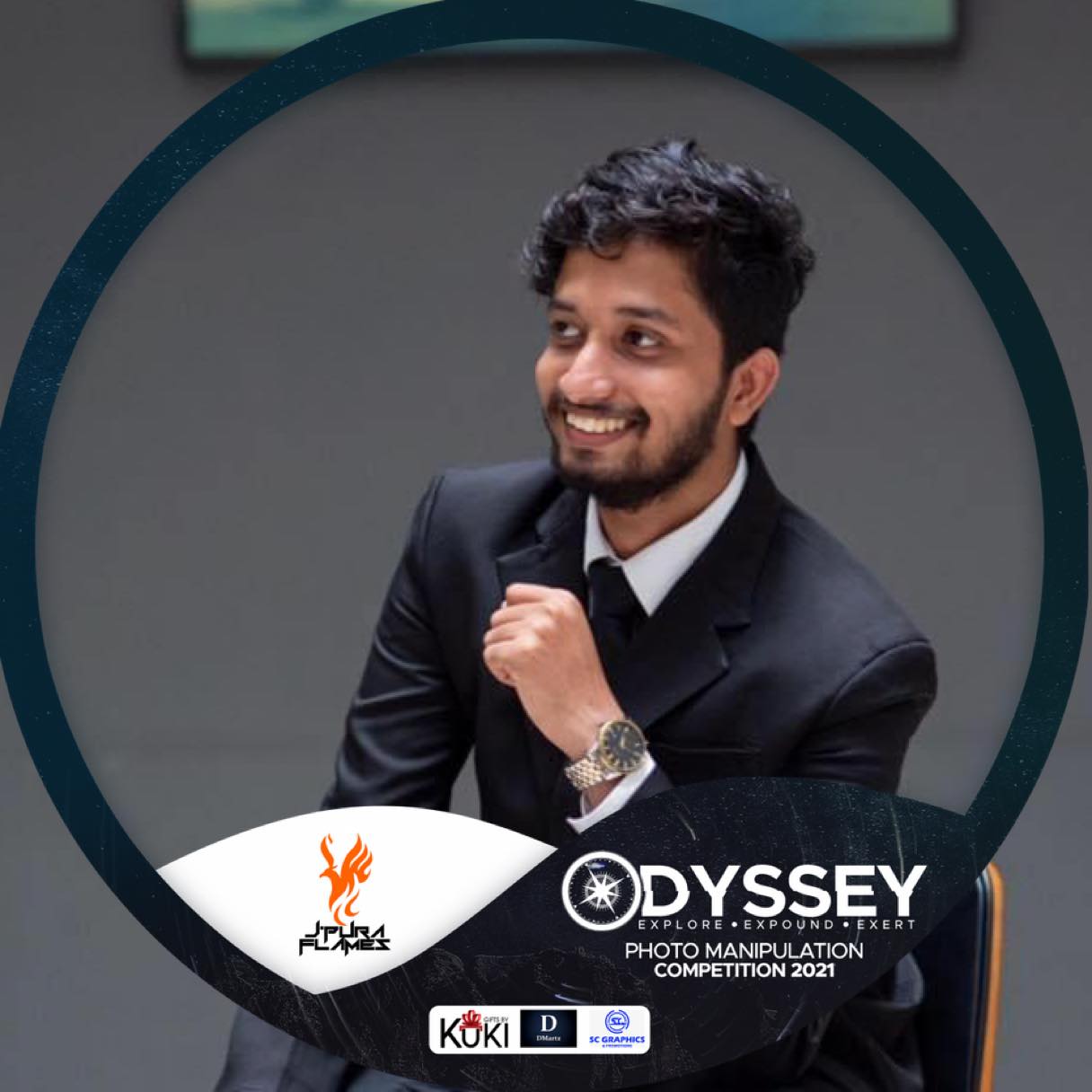 Technology has changed our life and relationship with people in both positive and negative manner. Today, people can communicate with their fellows easily via sending and receiving a message through social media. There is increasing use of social media, which show the rapid growth of users throughout the world. Although a majority of social media users believed that there is an appositive impact, the famous secret is quite gloomy. That is why, nowadays, teenagers are suffering from lots of problems because of excessive use of social media. It has been identified several negative aspects of social media usage.

Cyberbullying is considered as one of the pivotal negative aspects of social media usage in this digital era. Cyberbullying is a kind of bullying that holds over electronic devices like smartphones, laptops, tablets and computers. It can happen through timeline status, text, message, online or applications in social media or forums where teenagers share their contents and photos. Sometimes it can happen through sharing someone's private information to embarrass or humiliate teenagers. Hacking is another negative impact of social media on teenagers. Personal data, information, and photos can be disclosed by hacking individual's social media like Facebook, Instagram, Twitter, and so on. Several personal social media accounts have been hacked by hackers and resulting in financial losses. In the past, lots of teenager celebrities' Facebook, Instagram or Twitter account have been hacked by hacker and then they had posted their photos and videos to the public intending to humiliate the individual The authorities of these social media always warn the users to make sure the security of their social media account is well protected by using case sensitive password.

Apart from these major negative impacts of social media, there are some more minor negative impacts such as glamorize drug and alcohol, cheating and relationship issues, reputation and health issues. Most teenagers are intentionally or unintentionally addicted to social media due to these impacts too. Social media kept the teenagers up until midnight or even until morning and they could not get to their classes on time as well as concentrate on their study. In the end, they secured poor result in their exam and caused them to be depressed and anxious. There is no alternative to control the excessive usage of social media but self-disciplined and personal determination to make their social and personal life more effective. There are 2.80 million social media vulnerable social media users and most of them are teenagers and children.

Expertise have presented five recommendations based on the secondary sources which include turning off electronic device notification, getting a new hobby, using a schedule, focus on daily activities, and spending more time with a beloved person as a mean to get rid of addiction on social media. First of all, turning off the device notification option is the best way to lessen or prevent social media negative impacts on teenagers. Unnecessary notification not only kills teenagers valuable time but also is irritating.

Although some people interpreted keeping the electronic device notification off as a bad habit, it is one of the alternatives to prevent the negative impacts of social media. Sometimes they can refrain from getting important news on time but studies have revealed that teenagers would be 40 to 45 per cent more effective if they turn off their device notification during class or work. Finally, turning off the teenagers' device has yielded countless benefits. Secondly, by getting a new hobby, teenagers could collaborate and utilize their pastimes beneficially.

They might even have much more free time compared to their free time when they are under addicted to social media. Therefore, teenagers should be encouraged to get another new hobby to utilize their leisure time. Teenagers should do something, which they have wished to do but never have enough time to do tithe authors vehemently believe that teenagers will be amazed at themselves when they realize how much free time they have after stopping unintended glancing through their social media. These new leisure activities will also keep their brain and hands distracted from wishing to use social media. Going for a long drive is one of the best options for teenagers to fulfil their leisure time. Participating in indoor and outdoor activities could also assist them to get rid of social media addiction.

Was there an invisible hand behind the Easter attack..?

Passport fraud of rogue Diana who brought a damn proposal

The root of Maithris dollar scam that Ravi revealed..!

Sky is the limit for India-Sri Lanka partnership

The Rulers do not care about the people

A snap General Election after March