It is also wrong to publicly criticize Cabinet decisions

This can be done by resigning from the Ministries 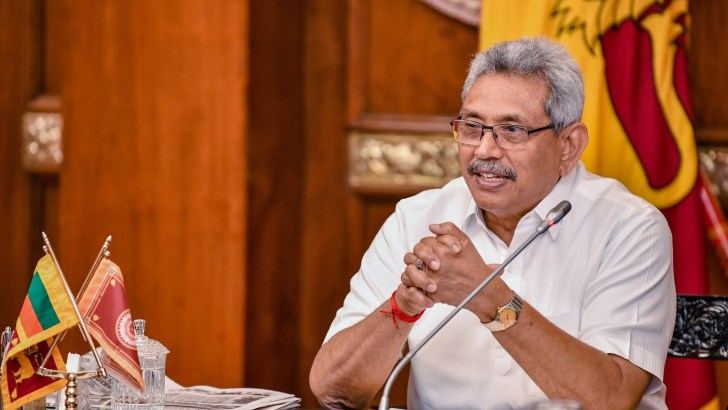 President Gotabhaya Rajapakssa has emphasized that it is wrong for Ministers Vasudeva Nanayakkara, Wimal Weerawansa and Udaya Gammanpila to go to court against a Cabinet decision and publicly criticize it.

President Gotabhaya Rajapakhsa was responding to a question raised by media chiefs at the Presidential House on Monday (27) where he recalled the verdict given by Judge Mark Fernando on the breach of the collective responsibility of the Cabinet.