US Department of Defense alarms 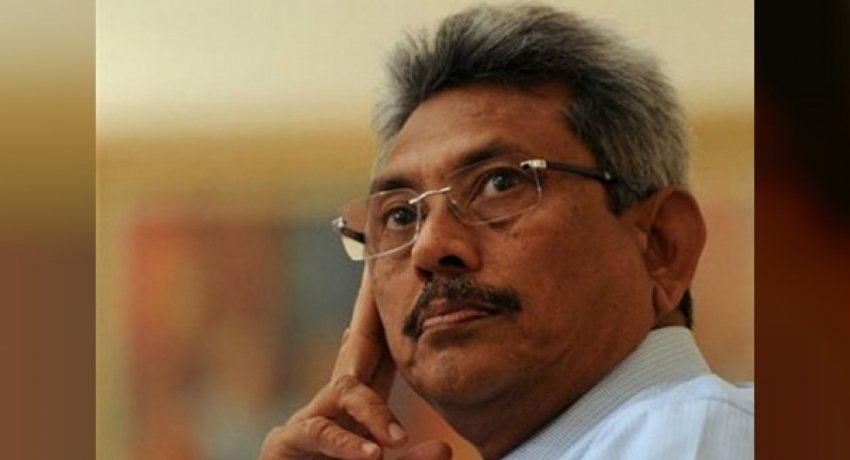 The United States Department of Defense says in a special report that China's strategy is to achieve the "Great Revival of the Chinese Nation" by 2049.

China is pursuing its goal of revising the international order to be more conducive to Beijing's authoritarian system and national aspirations, to equalize or transcend the US global influence and power, and to replace the Indo - Pacific defense partnership and the US alliance.

China has mentioned the country's sovereignty, safeguarding the security and development as its defense policy and China’s military strategy is based on     the concept of "active security".

The US Department of Defense points out that the Chinese Liberation Army, with a regular force of approximately two million members, is seeking to modernize and enhance its capabilities, with the goal of being a combined force on land, air and naval operations as well as space, counter-aeronautics, electronic warfare and Implementing cyber operations.

According to the US Department of Defense, China's Liberation Navy is the largest navy in the world and China has approximately 355 ships and submarines.

The U.S. Department of Defense, which points out that Chinese naval submarines have the capability to attack long-range land targets accurately, also revealed in its report that China is working to improve its military capabilities to destroy submarines and improving defense capabilities.

The US Department of Defense pointed out further that China is working to modernize, diversify and expand its nuclear power over the next decade and China will possess 700 nuclear bombs by 2027 and 1,000 high-powered bombs by 2030.

A public lawsuit is being filed against the government

SLFP to the provincial council stage under the Hand symbol

Will China set up a military facility in Sri Lanka?