Islam as other religions has a set of beliefs that structure the life in a common way and as a group behave in a unity. These common set of fundamental beliefs are described as "Articles of Faith."

Let us see what these beliefs are

Belief in One God

Islam is a leading religion in the world which has only one supreme God. The most important belief of Islam is that only God is to be served and worshipped.  Hence worshiping other Gods or any related means is taught as the biggest sin in Islam 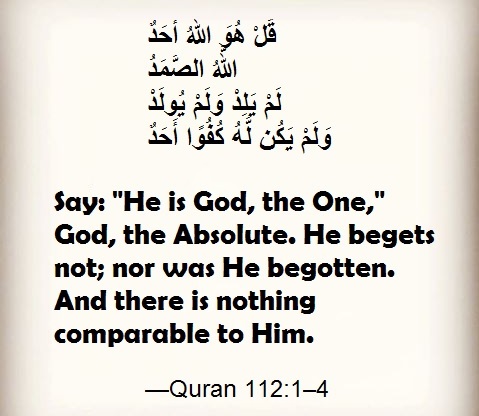 God created unseen beings named Angels in order to work tirelessly to administer His kingdom in full obedience.  The Angels live in this world with us to carry out specific duties assigned to them by God. Some Angels were created by the Almighty to record our words and deeds.

Belief in Prophets of God

Another belief of Islam is that God that God communicates His guidance and direction through Human Prophets sent by Him to every nation.  These prophets are Adam, Noah, Abraham, Moses, Jesus and Muhammad. Hence it is very interesting to know that excluding Prophet Muhammad all others are included in the Holy Bible.  Hence it is clear that both the Holy Quran and Holy Bible believe on a set of the same Prophets.  oh, peace be upon them.  The key message of all the Prophets is that there is only one true God and only he should be worshiped and served.

Belief in revealed Books of God

Islam believes that God revealed His wisdom and instructions through ‘books’ to some of Islamic Prophets like the Psalms, Torah, and the Gospel.  Over time, the original teachings of these books got distorted or lost.  Muslims believe that the Holy Quran is God’s final revelation, revealed to Prophet Muhammad and has been fully preserved.

Belief in Day of Judgment

The life of this world and all that is in it will come to an end on a decided day.  At that time, every person will be raised from the dead.  God will judge each person individually, according to his faith and his good and bad actions.  According to Islamic teachings, those who believe in God and do good deeds will be eternally rewarded in Heaven. 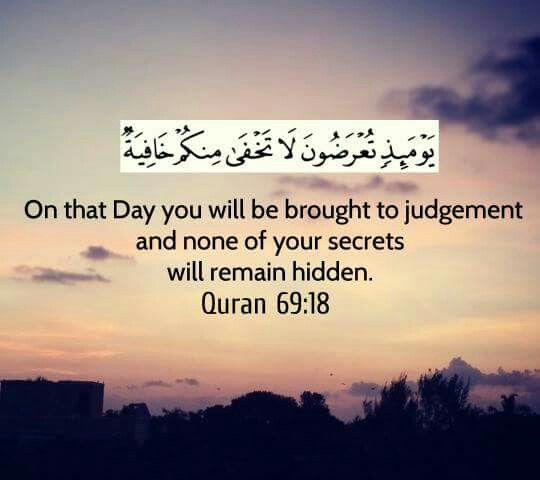 Rulers do not regard the human life to

Transforming Gota to a Botha