The crisis facing Sri Lanka can be considered as a crucial phenomenon caused by violent, predatory, anti-democratic and stupid policies pursued by the Sri Lankan rulers consistently and for a very long time without any attempt to correct it. It is very rare that a country falls into such a situation which can only arise in a country where stupidity has reigned repeatedly for a long time. Apparently, the politicians responsible for this devastation do not appear to be repentant at least, for what they have done.

The present writer has no personal clash with the politicians who have successively ruled this country so far; but he is not convinced that anyone of those who are responsible for plunging Sri Lanka into its present predicament and miserable condition has the ability to rescue the country from this situation. I am of the view that, at this historic moment, the right to handle the rescue operation rests with the public or the citizens of the country. The purpose of this article is to find out, despite having a government elected by the people in power, whether the people, the citizens of the country have the authority or the right to play an effective role or make an active intervention in rescuing Sri Lanka; and also to consider whether it is feasible to carry it out in compliance with the law of the land, the Constitution and International Law.

At present, the three main power centers viz the Legislature, the Executive and the Judiciary which are entitled to administer the Legislative, Executive and Judicial powers of the people respectively, like the social system and the economy of the country are in a dilapidated state of maximum degeneration and in a continuous process of collapse. It can also be considered as a special and inherent feature of the crisis in Sri Lanka. The three institutions (the Executive, the Legislature and the Judiciary) can be considered as the three main establishments most responsible for the crisis in Sri Lanka. They have knowingly or unknowingly played a stupid and irresponsible role. Therefore, these three institutions cannot be expected to have the ability to rescue Sri Lanka from the prevailing crisis.

Under the circumstances,  I am of the view that the initiators of the rescue operation of Sri Lanka should be the people themselves, who are the legitimate owners of sovereignty. According to the Constitution of Sri Lanka, as described above, it is the people who possess this right. It is important to consider whether the public has the right to actively intervene in a crisis like this, in terms of international law and tradition, in addition to the Constitution of Sri Lanka. International law recognizes that the people have the right to actively intervene in the event of a crisis in the system of governance in a country that requires the adoption of a new Constitution.
The judgment delivered by the United Nations Human Rights Committee (UNHRC) in 1991 based on Marshall's complaint made on behalf of the Mickmack tribe against Canada (Human Rights Committee ccpr/ c/43/ D 205/ 1986, 3 December 1991) states that the public has a definite claim to participate in the Constitution l making process. According to the interpretation made on Article 25 of the International Convention on Civil and Political Rights on July 12, 1996, by the Textual Authority of the United Nations Human Rights Commission, the public has the right to actively participate in the Constitution Making process. Article 2 of its 27-points interpretation is reserved to define the right of the public to participate in the Constitutional making process. It states: "Citizens are directly involved in direct action whenever they feel the need to change their Constitution."

The decisions made by the Supreme Court of Canada in 1998 when the Canadian government referred the “Quebec crisis” (the issue of Quebec Province attempting to become independent from Canada) could be considered as an excellent legal document that clearly explains the inalienable rights of the people and the responsibilities of the State in building and maintaining a system of governance. Accordingly,” democracy" is one of the fundamental principles of the constitutional system of governance in Canada. There must be a constant, an ongoing chain of negotiations on the principle of democracy. No one can have a monopoly on the truth. The Supreme Court of Canada allowed the Quebec State government the right to initiate changes to the Canadian Constitution declaring that it should not deviate from that policy even in an occasion when the unitary status of the State is at stake.

In the last 40 years or so, it is important to note that there had been a significant number of new experiments in the sphere of Constitution Making in the world which has paved the way for introducing   Public Participation structures and models to replace the old system that used to give priority for Parliament in adopting Constitutions. Canada (1982), Nicaragua (1986), Uganda and Brazil (1988), South Africa (1994), Eritrea and Venezuela (1997), Rwanda (2003), Egypt (2014), Nepal (2015) and Thailand ((2016)) could be cited as examples. These experiments can be said to have made   a profound change in the culture of Constitution Making. Professor Vivian Hart, a leading advocate on the subject has commented   that "the experiments made in the 21st century have reinterpreted the long-standing tradition of this specialized subject by carrying it forward to a new stage of democratic participation.” At the same time, this system has attributed a new practical value to the sovereign power of the people and has resulted in making the building of the Nation and the State, an affair of the public to be implemented by exercising their sovereign power.

About the People's Power

The main objective of this article has been to consider whether the people have a right to intervene actively in recreating the Nation and the State in the face of the declining scenario of Sri Lanka. There are nearly 40 countries which have maintained a system of representative democracy and have added direct democratic elements to the system of governance. People of those countries enjoy a far greater power in exercising their sovereignty than the people in countries where a representative democratic system is in operation. I do not intend to talk about it at length as I do not want this article to be unnecessarily long. The evolving global trend in the subject of governance in the 21st century that offers the people a power that exceeds that of their elected representatives is a strong proof to my argument.

Considering the facts outlined above, it can be said that the people have the right to actively intervene, to stand up for the cause and play a leading role in rescuing Sri Lanka from the crisis, and it is endorsed by the Constitution, international law and international constitutional traditions. The biggest challenge to be resolved in this case would be as to how this right and the relevant power of the public could be exercised in the practical sense. It can only be done by creating a situation in which the people will launch a protest movement to achieve the purpose. But it should not be a kind of a brutal revolt initiated by Wijeweera or Prabhakaran destroying the life of the people and property; rather it should be a revolt based on compassion and kindness, democracy and non-violence which is conducive to eradicating the lowly sentiments prevalent in the society, and capable of inspiring courage and bravery, reconciling the divided nation and creating a disciplined, virtuous and critically oriented pluralistic society. 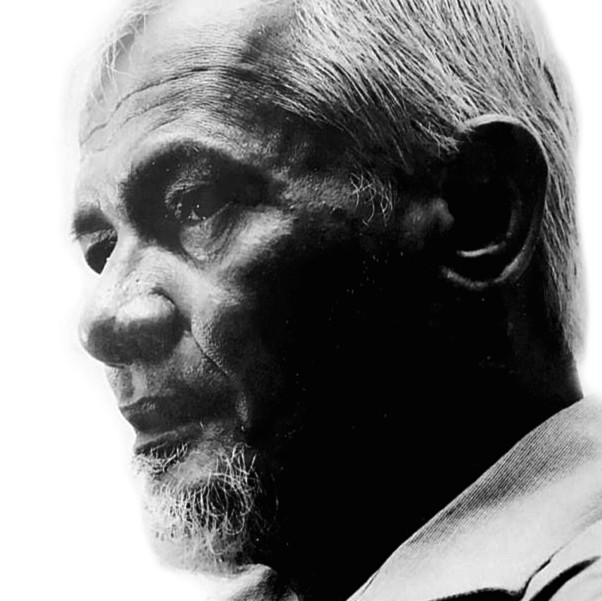 What is Political Corruption..?

What is the Political Environment..?

What you should know about human rights..?

The world is in danger because of Chinas

Wimal and the gang were ousted from the

Will China set up a military facility in

Only Karu can unite the opposition