Will there be a war between America and China..? 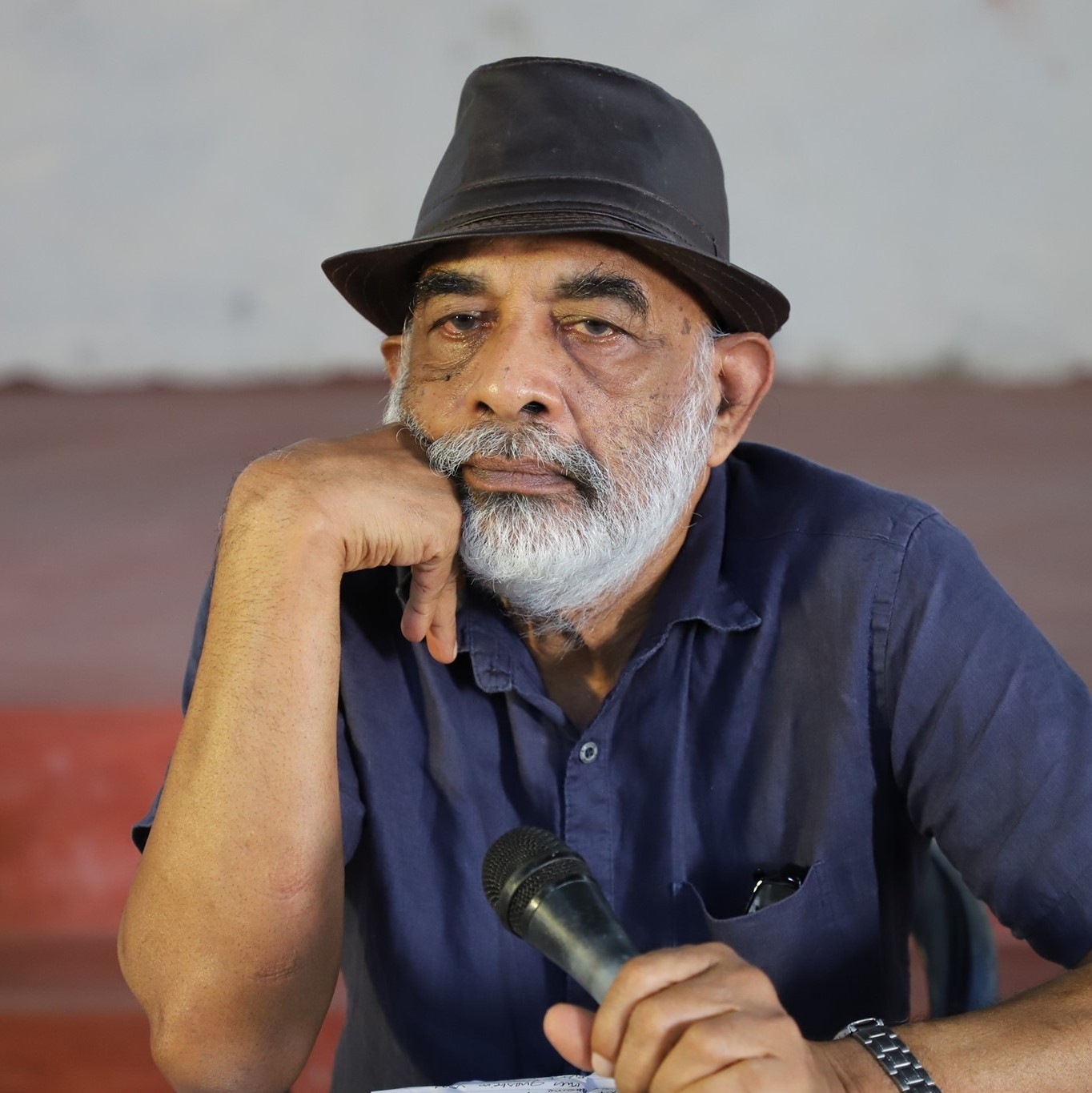 Following the victory of the Chinese Revolution in 1949, leader of the ruling Kuomintang party, Chiang Kai-shek, fled to Taiwan and established its rule. From that side of the story, Taiwan is an island belonging to the People's Republic of China. But still, China has been unable to acquire the power of Taiwan.

Meanwhile, according to an agreement, signed between China and the United States, the United States legally recognizes the People's Republic of China and China must resolve Taiwan and other regional issues through negotiations and without the use of force and threat.

Though Western countries, including the United States, throughout history accepted Taiwan instead of China and seriously challenged China's survival, with China's economic and political progress, their policies have become failures.

When the situation continues in this manner, the Chinese People's Liberation Army has deployed 56 Aircrafts to the Air defense zone of Taiwan on Monday, October 4, 2021. Earlier, 16 Aircraft on Sunday, 38 on Friday and 39 on Saturday had been deployed. As a result of this action, Taiwan’s western oceanic zone becomes severely vulnerable.

The seriousness of the situation is the political and economic destabilization it will bring to Taiwan. It is also imperative that this region intensifies the power struggle between the United States and its allies, Australia, Japan and New Zealand, and the People's Republic of China. Some sections of the United States are expressing doubts about the fate of the United States in the event of a war with China. 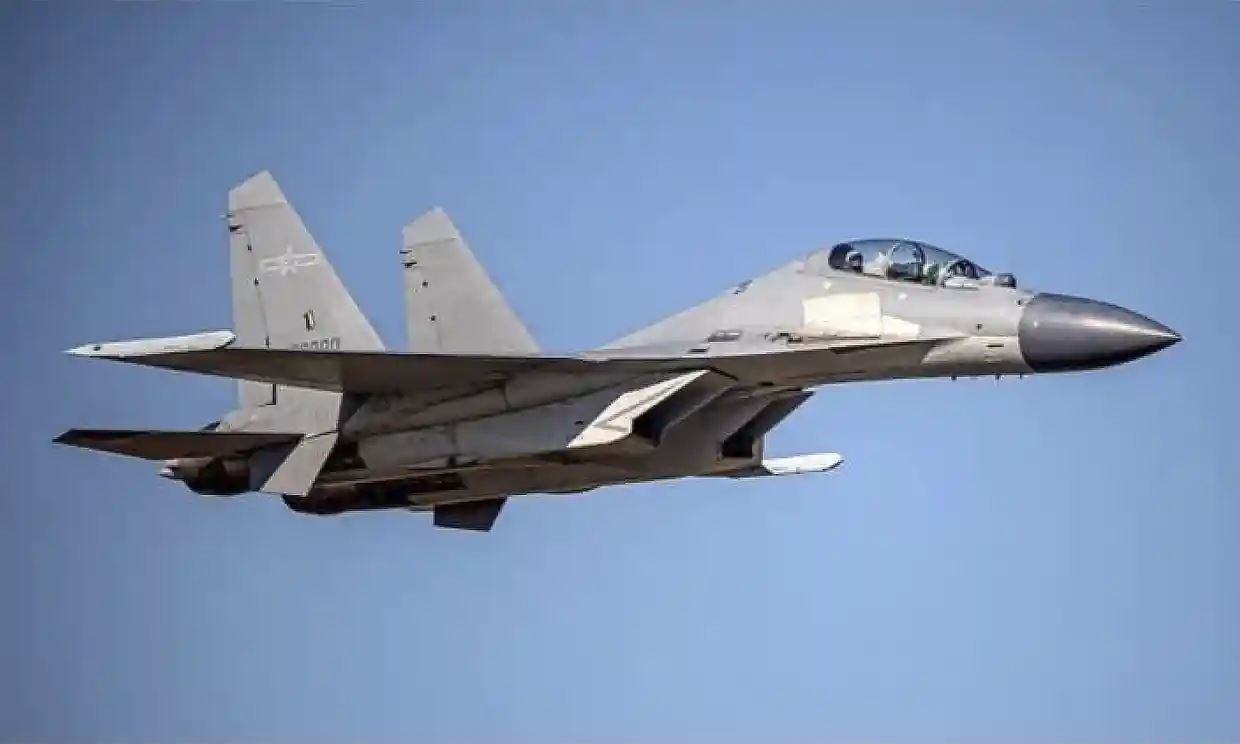