“Females will be permitted schooling and working” - Zabihullah Mujahid

The Taliban administration had appointed a few more Ministers and Deputy Ministers expanding its Interim Cabinet on Tuesday (21).

Afghan females held a demonstration immediately after the initial Interim Cabinet was appointed for not having a single female in the government. They stressed that a government without female representation cannot be accepted. But among the recent appointments too there was not a single female.

The international community has emphasized that they are in a continuous watch over the steps being taken by the Taliban administration specially the manner they treat females and minorities.

During the Taliban’s previous rule of Afghanistan, they deprived the public life of females, going to the extent of banning schooling and work for females.

“We are working out to include females to our Cabinet and preparing rules to allow teen-age girls and women to return to schools and jobs in line with Islamic law” Taliban government spokesman Zabihullah Mujahid stated at a news conference held on Tuesday (21).

Zabihullah Mujahid also added that in the recent expansion of the Cabinet, they gave prominence to ethnic minorities, such as the Hazaras while technical skills were considered in appointing Deputy Ministers.

“It is the responsibility of the United Nations to recognize our government and other countries, including European, Asian and Islamic countries, to have diplomatic relations with us,” he expressed. 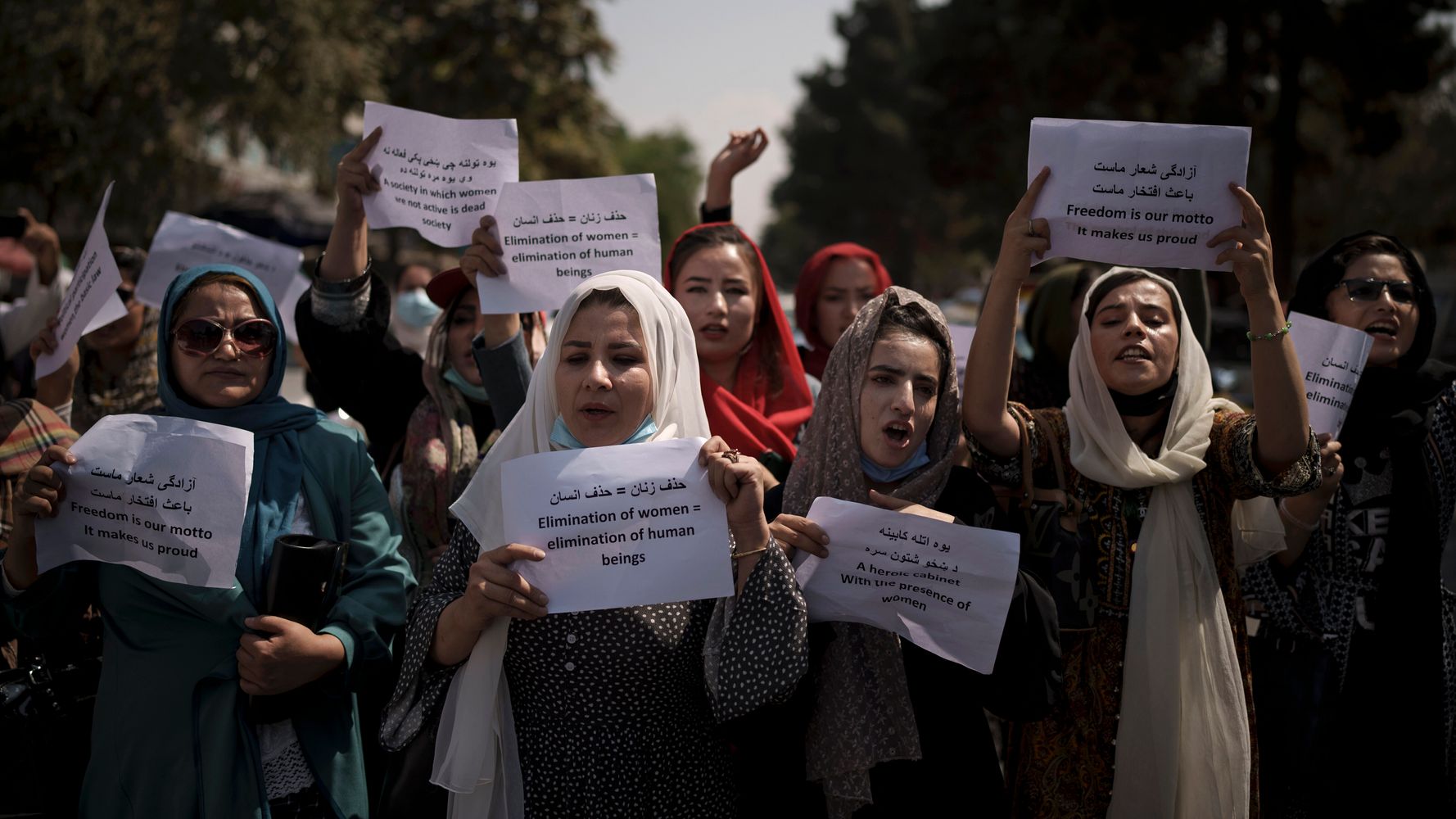