“The government could not control COVID pandemic” – Protesters 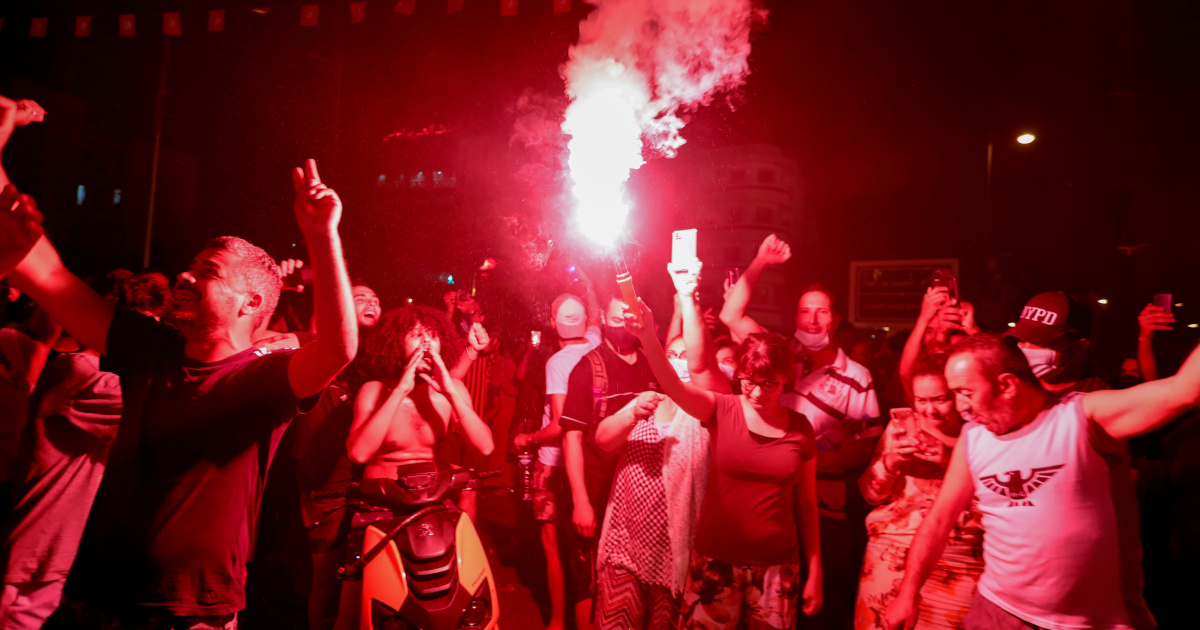 Why did President Kais too join the protesters?

President Kais Saied has fired Prime Minister Hichem Mechichi to control protests carried out by civilians across the country for the failure of the government to take effective measures to prevent the rapid spread of COVID pandemic.

Protesters have taken to the streets on Sunday (25) who stoned at each other outside the parliament which was taken under control by the troops. The agitation prevented state employees from entering government buildings. The president has dissolved the parliament too to prevent the mob spreading further.

President Kais Saied in a news briefing stated that a new prime minister would be appointed with the aim of pacifying the country. In a televised emergency security meeting at his palace, he stressed that the move was aimed at restoring social peace and protecting the government in Tunisia.

The world is in danger because of Chinas

Wimal and the gang were ousted from the

Will China set up a military facility in

Only Karu can unite the opposition