Agriculture is one of the old professions in the world which began with Mesopotamian civilization. It has gone through an extensive technological shift in recent years. With the rapid increase in the population with the beginning of the 21st century. Food scientists paid much attention to the development of the agricultural processes, paying huge attention to the technology in order to have a big harvest in limited arable lands. Since the limitation of lands being the biggest challenge in enhancing the sufficient harvest to  cater the growing population.

In this effort, the following inventions brought much results in the recent years. 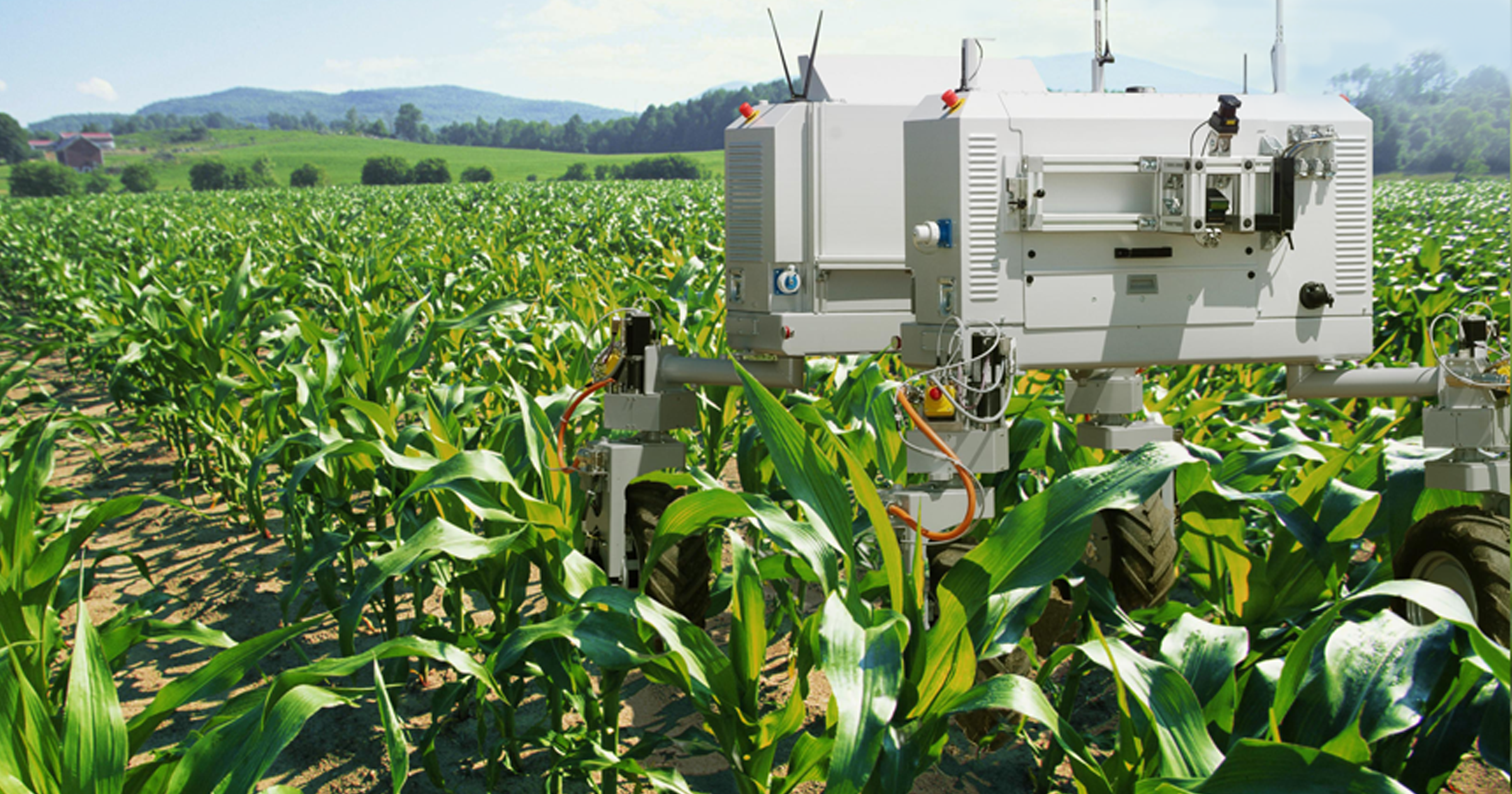 Artificial intelligence and automation and the Internet of Things

Most of the vehicle Drivers have been thinking of driverless technology to avoid the stress related with driving. But there was not much concern in thinking of a technology of having driverless vehicles on farms due to reasons known. It was a USA Company which had started working on this and recently announced its driverless tractor technology in the form of “AutoCart” software.

Accordingly farmers will get the opportunity to enhance their efficiency in cutting their harvest in a short time span with continually working machines without a rest compared to agro vehicles driven by human Drivers. This will further benefit the farmers to automate their existing equipment which will bring immense results in a busy harvest season. 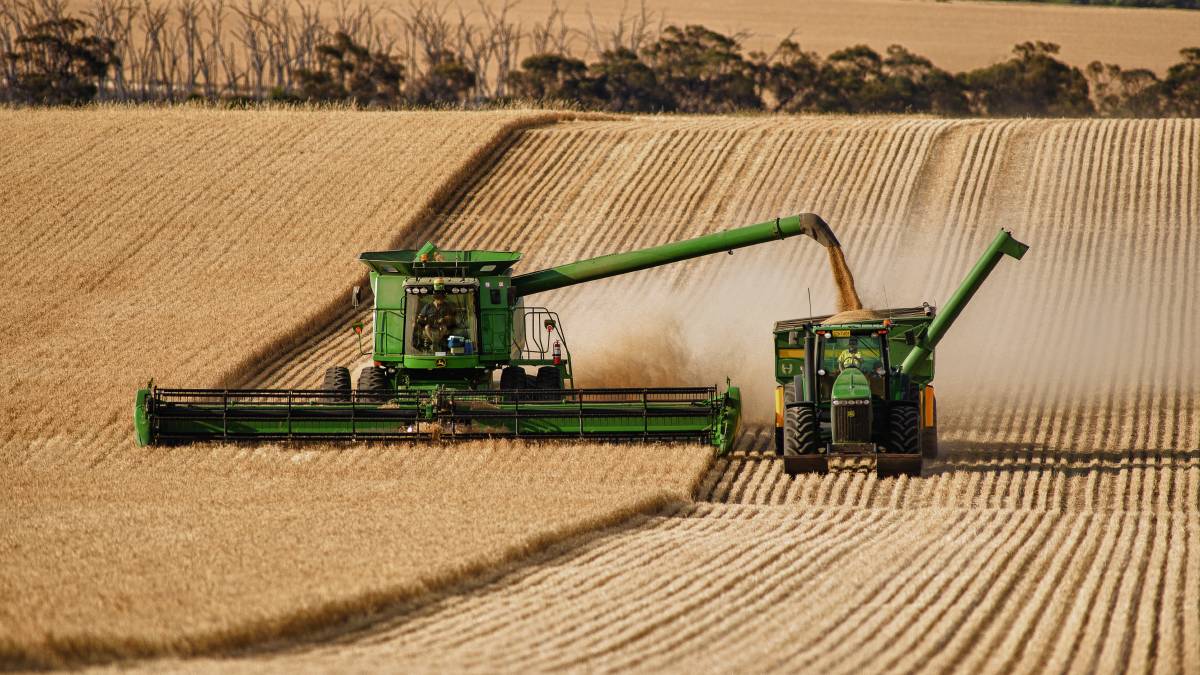 The rapid climate change became a concern of food scientists recently which poses a threat to a dearth of food in the future.  Hence finding alternative ways of farming has become a major concern.  .

Drones have been used in agriculture in many aspects but it has caused disappearing bees. Indeed some species are even at risk of extinction. This would be disastrous since bees are playing an important role as pollinators.

Hence drones are now being used to supplement the pollination efforts. 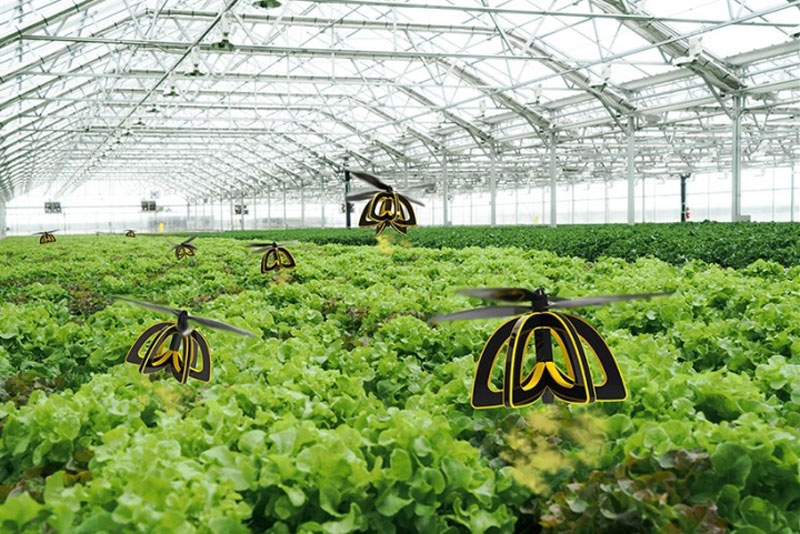 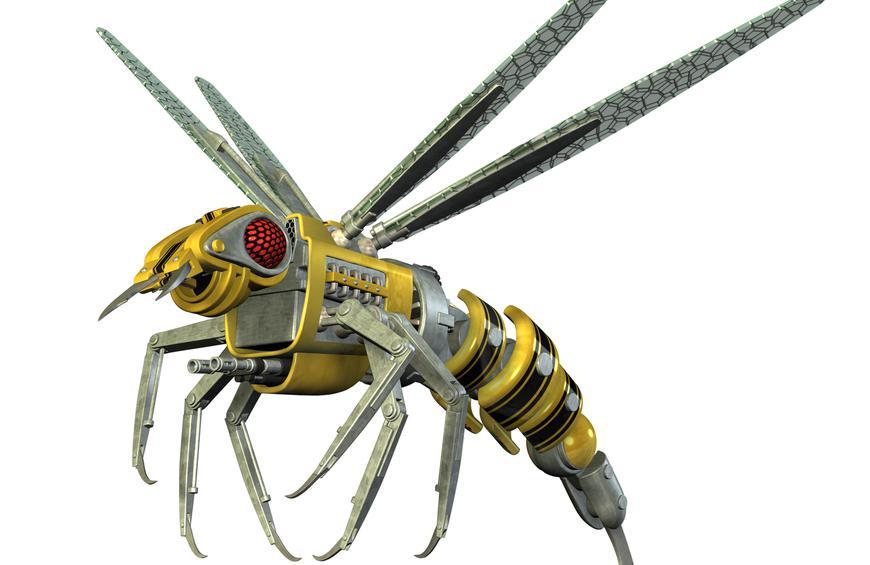 As the world’s population continues to grow and take up more room, efficiencies in space and farming practices will become all the more essential for feeding ourselves. The biggest concern about urban agriculture is how to make the best use out of what is often very limited farm space. Urban farms are quite small in extent. Hence stacking on top of each other is known as vertical farming. And despite the relatively small size, harvest from vertical farming can be around ten times more efficient than traditional agriculture.

Hence traditional farmers could learn a great deal of techniques from vertical farmers in their design and building structures in order to enhance the harvest and reduce waste. 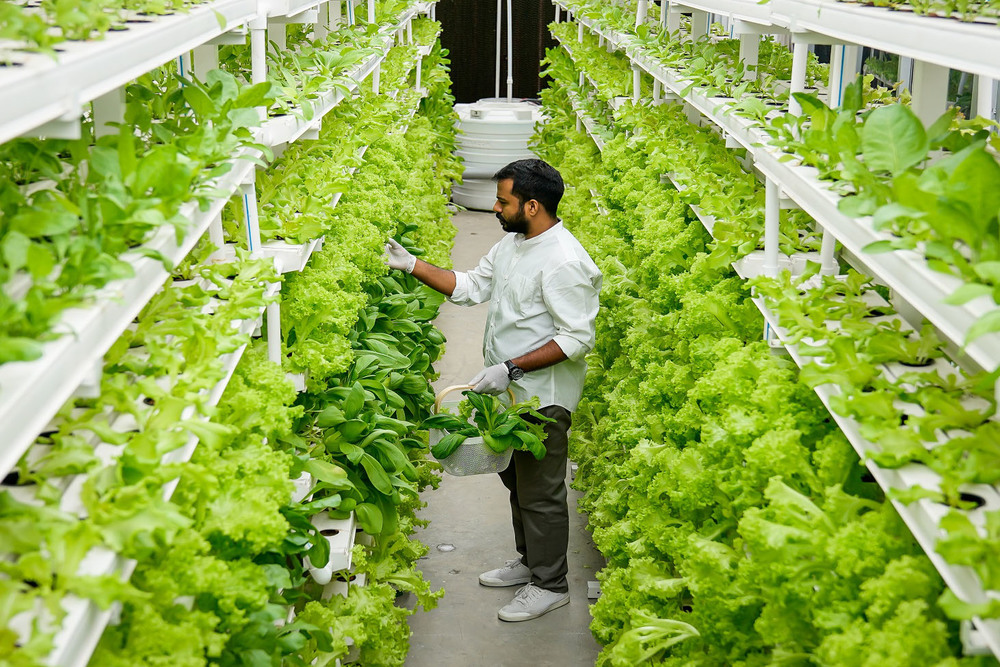 Scientists have now started to utilize CRISPR/Cas9 to carry out genetic “surgeries”. This allows them to identify and alter an organism’s genome by replacing or removing specific genetic sequencing on a strand of DNA. Now, CRISPR is being used to alter a cow’s gut microbes with the aim of controlling the animal’s size as well as reducing the amount of methane they produce. Adjusting the microbiomes of cows in this way could produce more meat on less food. This in turn leads to industry efficiency and increased profitability. 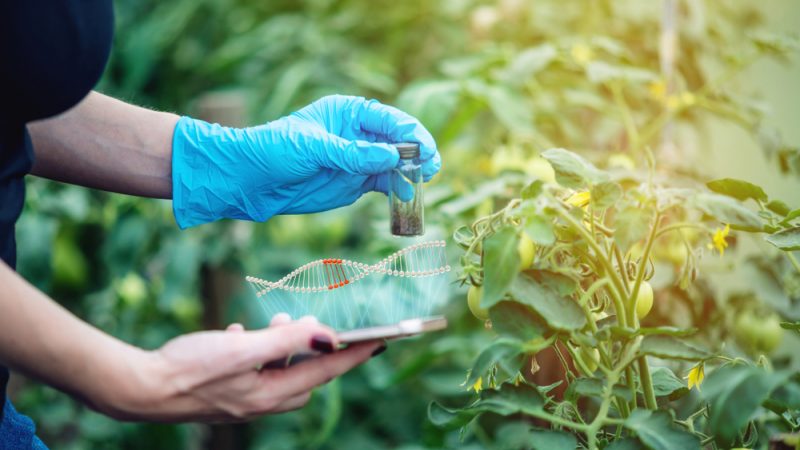 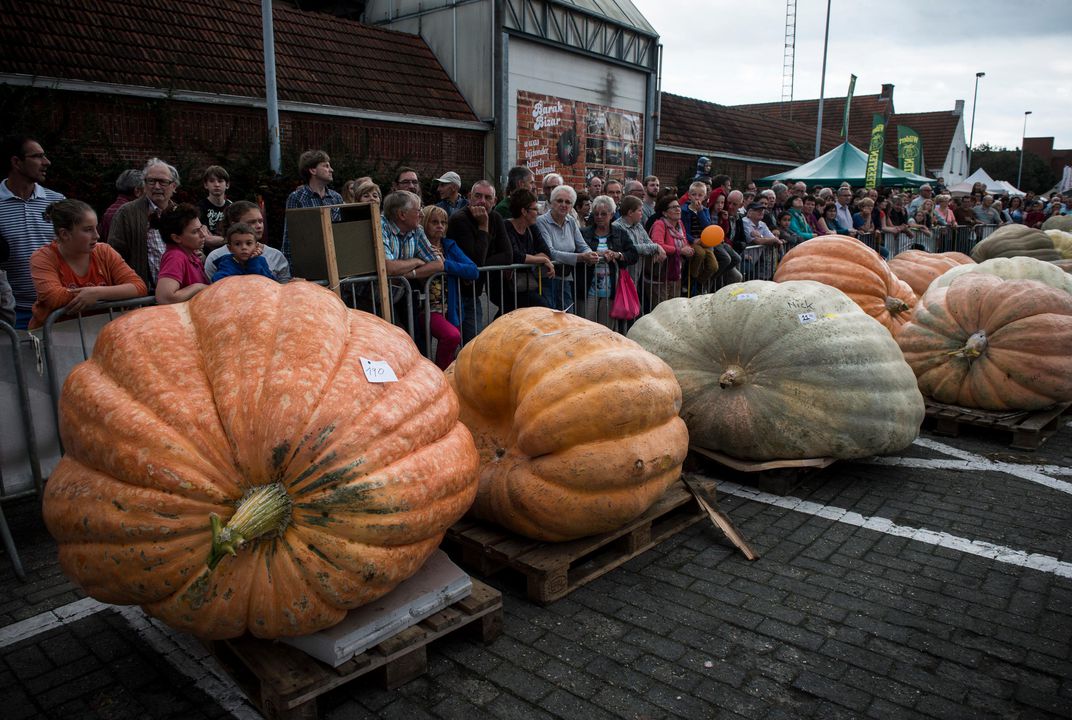 The invitation from the President to Tamil Diaspora

Parliament is closed and bars are opened

A meeting between President Gotabaya and the President