Taal volcano is in danger of erupting

Authorities in the Philippines began evacuating thousands of people on Thursday after raising warnings about the Taal volcano which emitted a stock of gas and steam about 1 km up into the sky.

The alert level of Tall volcano, situated 70 km away from Manila had been shifted from 2 to 3. Taal is one of the smallest and active volcanoes of the world.  The 311-meter (1,020-foot) volcano is relatively small, but it was deadly and erupted in 1911, killing more than 1,300 people. The Taal volcano emitted ash and steam in January of last year 15 km towards the sky as a result of which over 100,000 people to flee their homes.

Warning for the Taal volcano poses a deadly dilemma for people living around it. Even though the situation can be of two types, the authorities alarmed people of the risk of eruption. Provincial Governor Harmilando Mandanas said more than 3,500 families and nearly 14,500 people were being evacuated to safer areas. 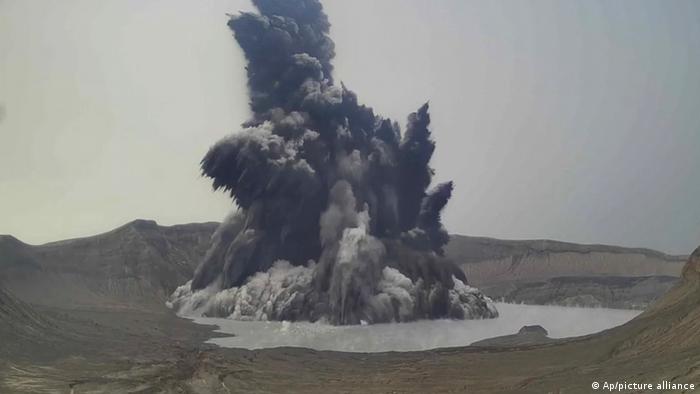 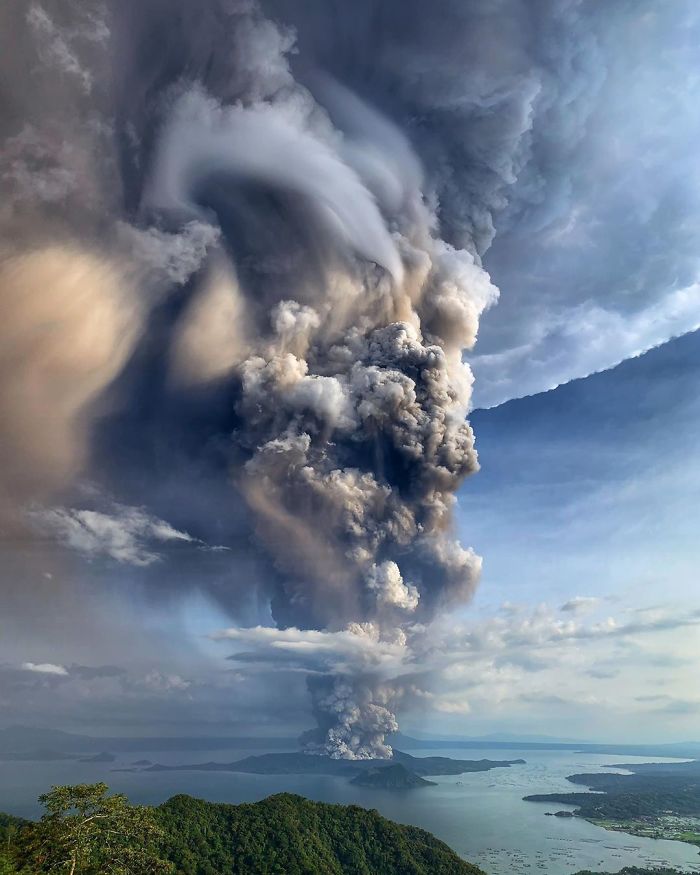