A question paper to the government 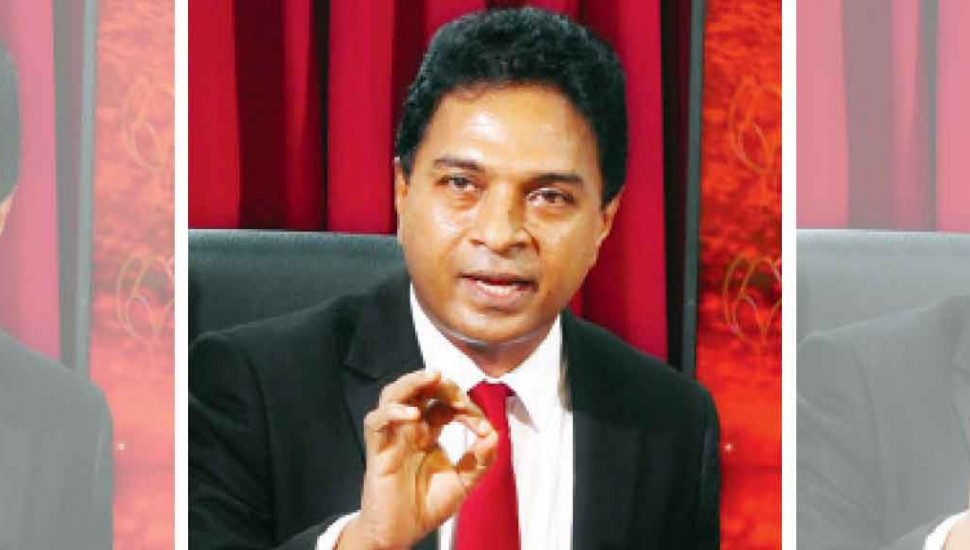 Leader of the Opposing Sajith Premadasa issuing a statement says that the humorous statement issued by General Secretary of the Sri Lanka Podujana Peramuna,  Attorney at Law Sagara Kariyawasam that his party strongly condemns   Minister Udaya Gammanpila's move to oppress the people and increase fuel prices, shows that he does not know that it is the President , Prime Minister and it’s party that rules the country.

The statement issued by Opposition leader Sajith Premadasa stated that power struggle within the government, the serious crisis and the explosions of that crisis were thrown out of the relevant statement, which further highlighted. 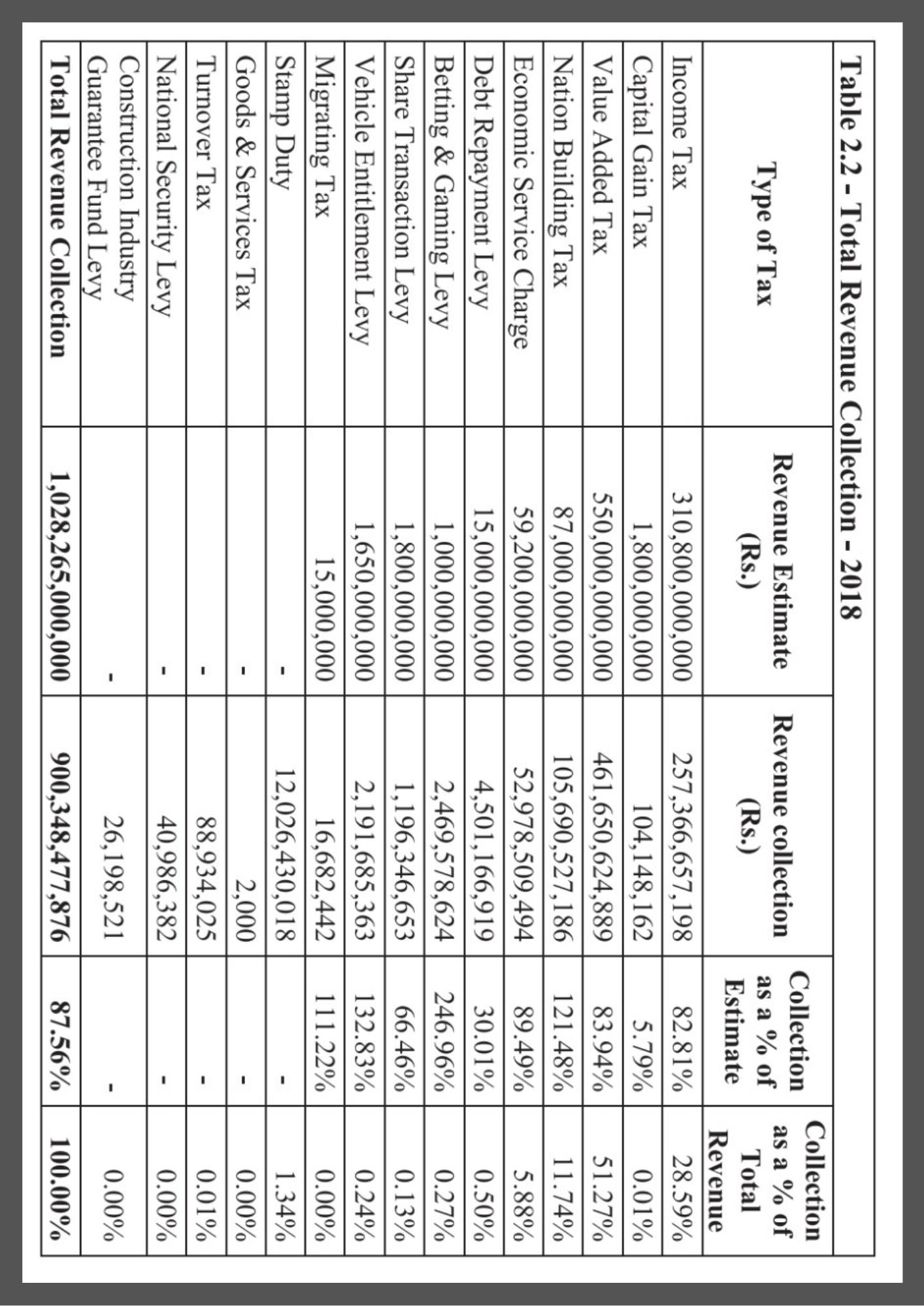 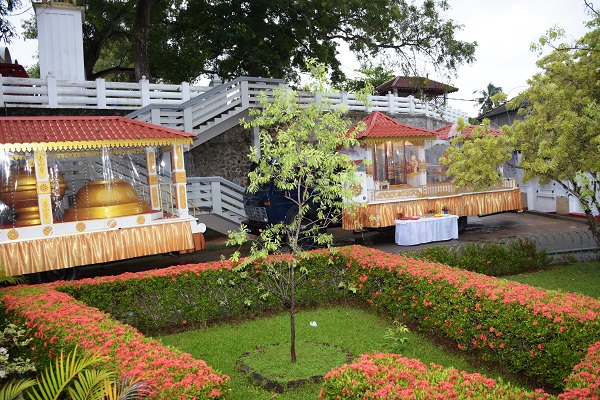 Florida of America falling victim for COVID once again

Proposals of the Commission on Prevention of Terrorism Act ..!

A bouquet of flowers to  Karu from the university community ..!

The opposition should unite against the dreadful ruling

Florida of America falling victim for COVID once

Worldwide COVID infections and deaths have gone up

Karu takes the battle in to the hand