Ranil is a remnant of the hereditary elite

Sajith was selected in 2019 according to the occasion 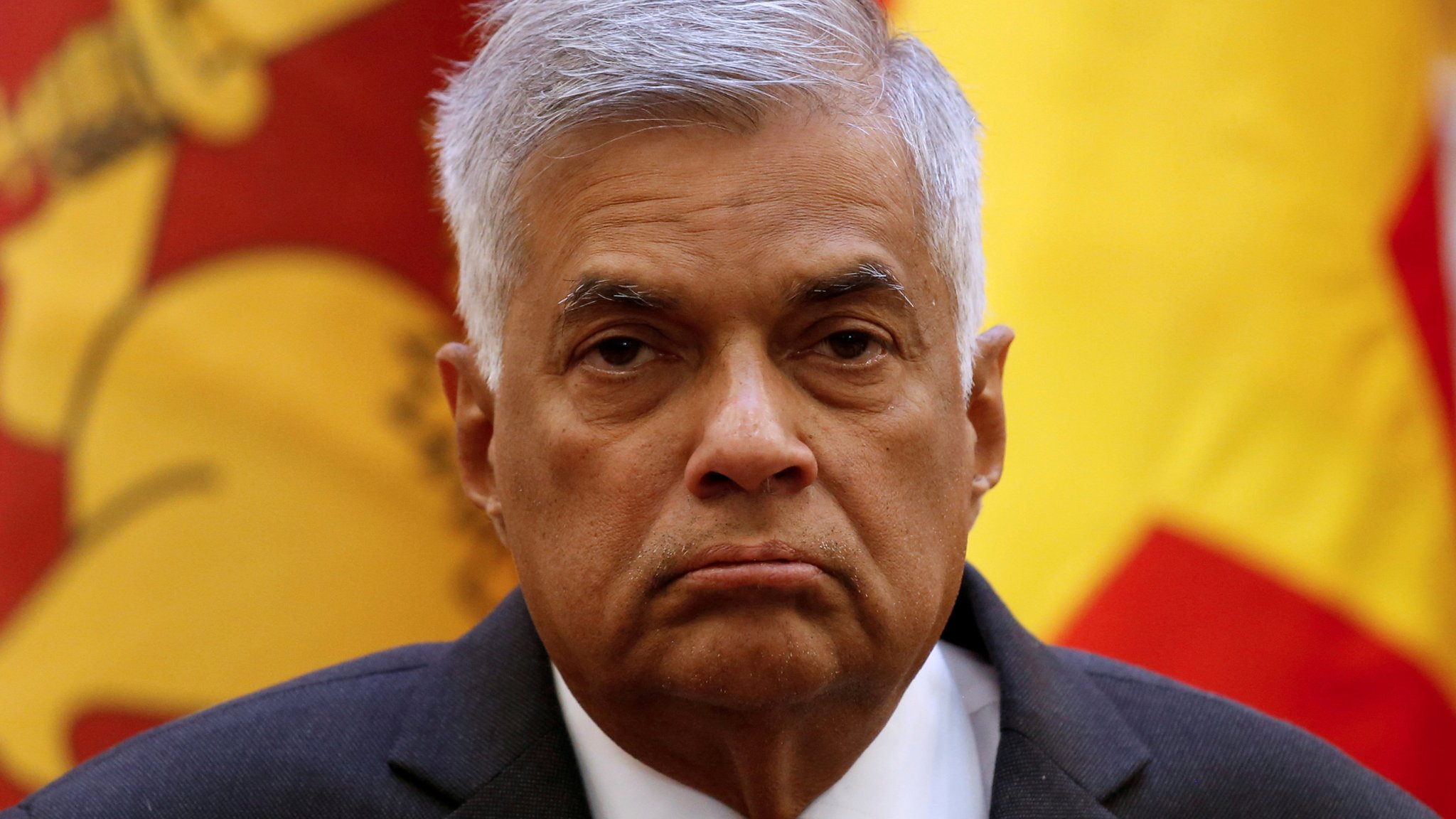 The founder of the 43rd Division and Colombo District Parliament of SJB , Patali Champika Ranawaka emphasizes that the political future of the Samagi Jana Balawegaya will depend on the conduct and other factors of the Leader of the party and the Leader of the Opposition, Sajith Premadasa.

Patali Champika Ranawaka while pointing out that Sajith Premadasa was the best option available in the 2019 Presidential Election, stressed that he would never engage in narrow politics that sling mud on anyone.

He was answering a question, raised by a Journalist, whether there was an internal conspiracy in the Samagi Jana Balawegaya, at a media briefing in Colombo on Wednesday (09).

The Parliamentarian, who stated that if he had any criticism of anyone, he would make that in the face of the person concerned, stressed that Ranil is a remnant of the hereditary elite and his dream is to pass on the politics of the country to the generation that has talent and capability that is inherited by few families.