This is the terrible reality that is clear from the Archbishop's statement..!

Salutations to the Archbishop for his fight for religious freedom 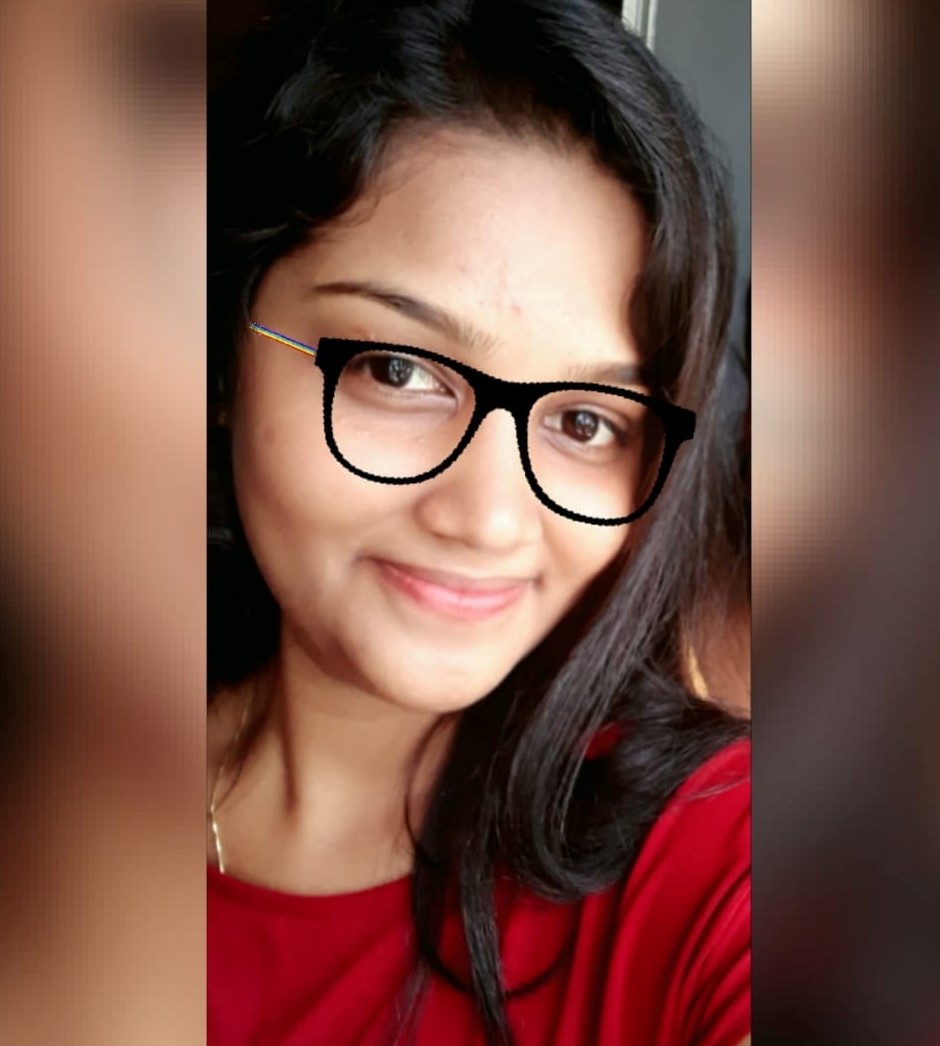 The constitution of the country had established the freedom of religion and right to believe and embrace any religion of its own choice and work according to its ideology in a situation where there is no  sacred absolute truth in the world. Accordingly Buddhism gets the priority which is believed by the majority in the county.

Even though the right and freedom of religion had been established by the constitution, from time onwards what has been taking place in Sri Lanka, are activities that violate religious sovereignty.

It is unfortunate that the law is not enforced against those who are responsible with extremist groups that destroy the country and the nation with the aim of using religion to fulfill their political, religious and narrow  personal agendas. This situation has been a key reason for Sri Lanka as a country to be isolated,   rejected and helpless among the international community.

The suicide bombing attacks by Muslim extremists on churches and five-star hotels in Colombo on Easter Sunday, April 21, 2019 can be sited as the closest reason.  As a county and nation we have been unable to apprehend the master minds of this barbaric attack to find out the background and bring those who are responsible to book for necessary punishment as well as bring justice to innocent Christians who were killed and injured.  A serious doubt had arisen in the country whether the law is enforced on those who were taken in to custody from time to time on suspicion of caring out this suicide attack and the whole process has become a “Media Show”. Large animals never get caught in the cobwebs of the law. It catches small animals. They get stuck in it and die.

The extent of this terrible, unjust and crisis situation that has arisen in the country is very clear from the special statement issued by Most reverend Archbishop Malcolm Cardinal Ranjith to the media on 02.06.2021 while taking up the fight for the religious freedom as well as the rights of the people of the country.

Archbishop  Malcolm CardinalRanjith, while accusing that the group which took over this country to serve it is moving towards the path of destruction, requested from the government to stop this destructive journey immediately.

Archbishop Malcolm Cardinal Ranjith who emphasized that the new Attorney General should investigate this incident since the former Attorney General has stated that there is a conspiracy behind the suicide attack on Easter Sunday of 21.04.2019, accused that the President appointed a committee to further investigate the report on the attack, to show the country that “the people have one law and the rulers have another law " by breaching the concept of “one country – one law.

The Archbishop also accused that though the report had instructed to take legal action on former President Maithripala Sirisena, the Head of state  intelligence  and former intelligence officials, no action seems to be taken on them.

It should be stated that the serious statement and the accusation of the Archbishop Malcolm Cardinal Ranjith shows the fate of Sri Lanka's religious freedom and rights as a country, as well as the dire situation of cruel extremism based on religion, race and politics.

It is clear form this situation that the time has dawned for every citizen to unit for the rights of all religions and all nations against the brutal terrorism based on racism, religious bigotry and narrow politics and this unity is a responsibility, accountability and duty that cannot be given up.

The Absence of leaders-A crisis