SF is in fit of rage with Sajith

Field Marshal comes to the stage against Maithri and Sajith's "Deal"

If Sajith becomes the President, Maithri will be the Prime Minister?

Sajith’s connection with Tiran, a disciple of Gota, is questioned 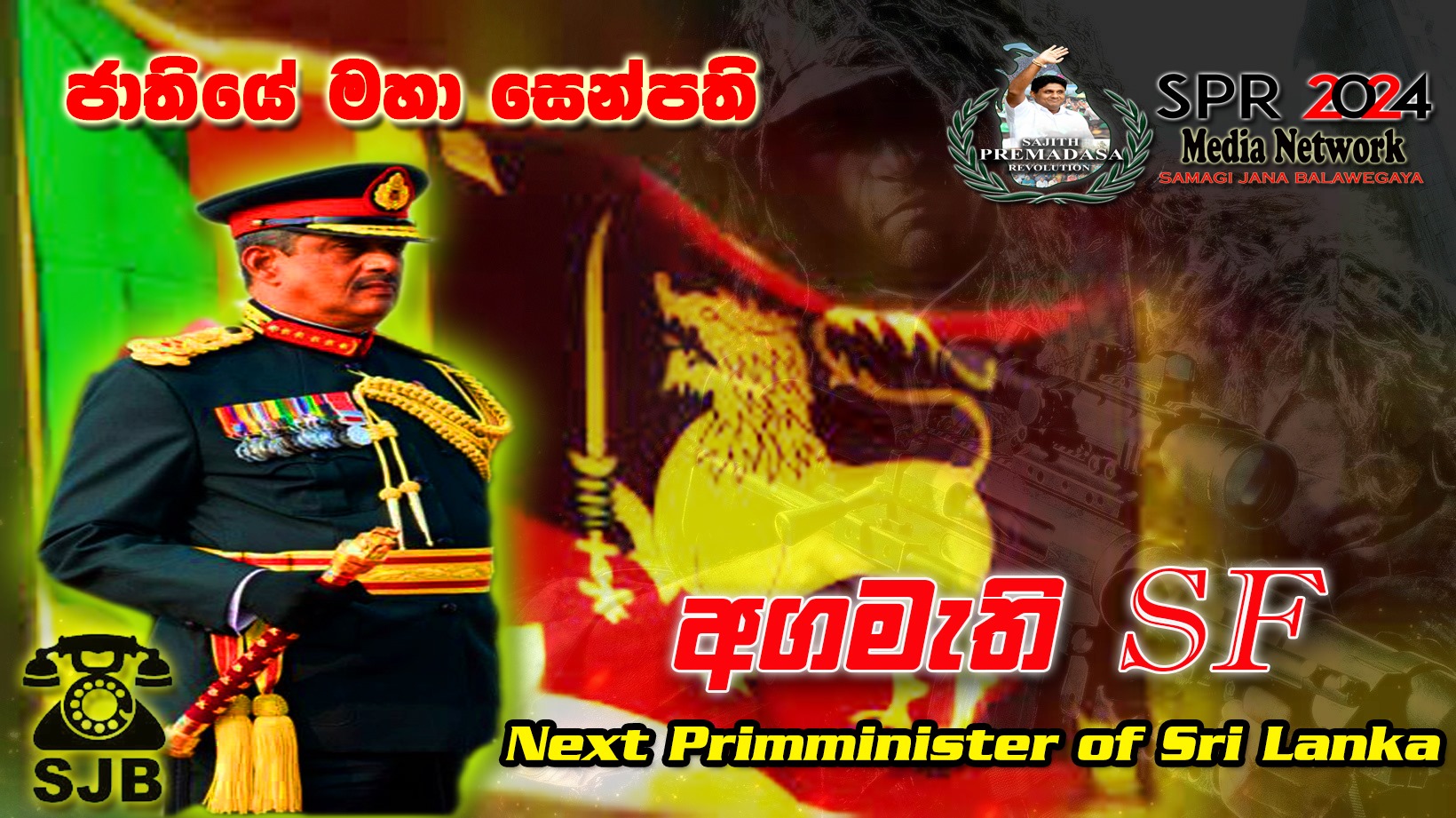 Chairman of SJB, Field Marshal Sarath Fonseka's confidence over the leadership and activities of Opposition leader and leader of Samagi Jana Balawegaya,  Sajith Premadasa had been damaged by now.

The reason for this situation is Leader of the Opposition Sajith Premadasa’s protection and praise  of former President and Sri Lanka  Freedom Party leader ,Maithreepala Sirisena publicly who paved the way for Gotabaya Rajapakshe to become the President of the country and attacked the UNP politically and destroyed the country and his various deals with him behind the screen.

In addition, while many members of the Samagi Jana Balawegaya , including Sarath Fonseka, have called for the boycott of the National War Heroes' Day celebrations, held on 19.05.2021 under the patronage of President Gotabhaya Rajapaksha, Sajith Premadasa's participation in the event alone, has being a reason for this situation.

Meanwhile, a senior spokesman for the Samagi Jana Balawegaya told “lankanewsweek” that the suspicion that if Sajith Premadasa one day becomes the President of the country he will give the Premiership to Maithreepala Sirisena, had been raised not only within the party but also at the grass root’s level.

He stated further that Sajith Premadasa’s close relationship with Tiran Alles, the National List MP of the Sri Lanka Podujana Peramuna, who is also a very opportunistic and untrustworthy businessman, a politician and a close associate of President Gotabaya Rajapakshe, has raised strong opposition and suspicion within the Samagi Jana Balawegaya.

It is against this backdrop that Field Marshal Sarath Fonseka's political colleagues, with his knowledge, patronage and guidance, have launched an extensive social media campaign under the theme "Let's make Sarath Fonseka the Prime Minister" and are educating the public that he is the only suitable candidate. 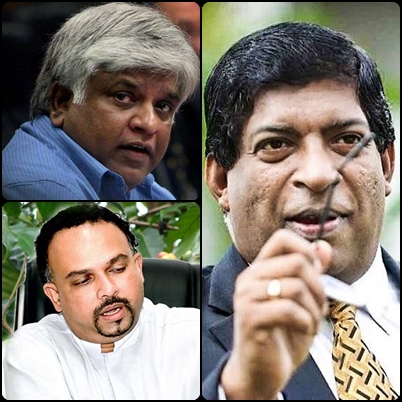