Why was the ship that rejected by two world ports, allowed to enter Colombo

Was there an ugly game behind the incident?

No government had plans to protect the territory of ocean

Do not know how to make use of the ocean

This is a country where a fire in a ship at sea cannot be extinguished..!

Nothing can be done without India

What needs to be done is to strengthen the Navy 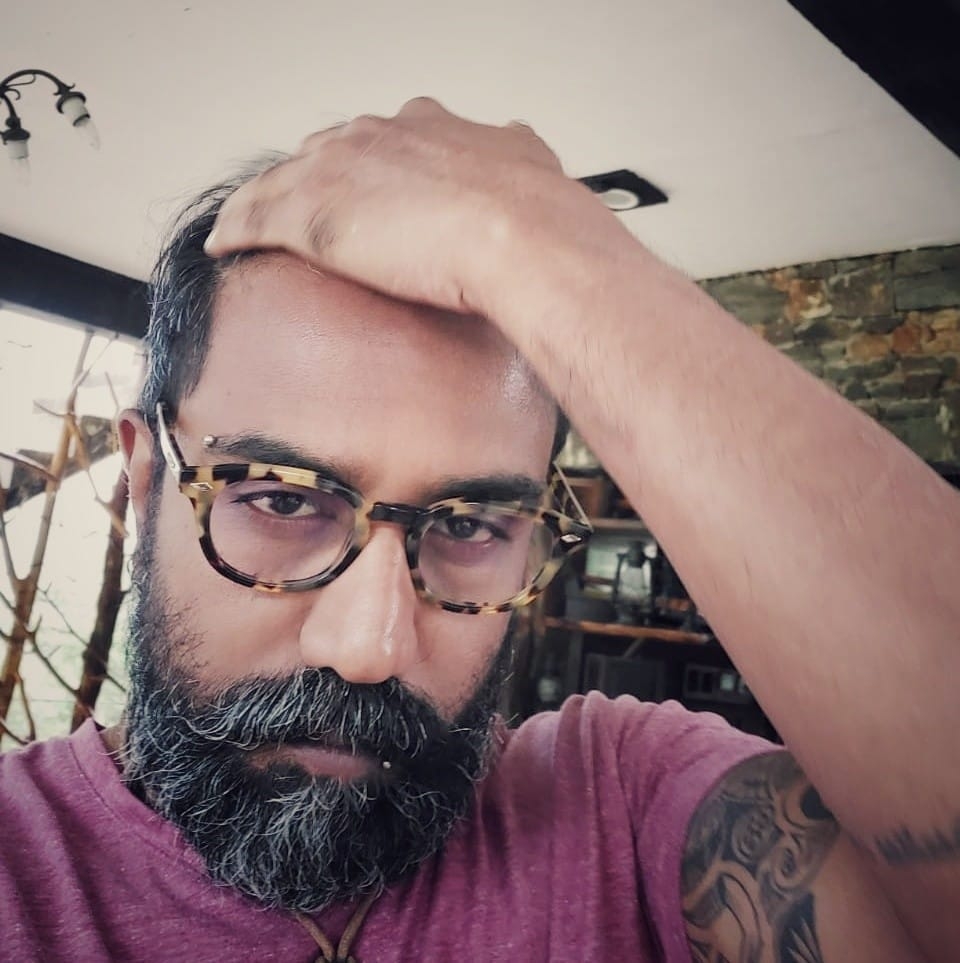 On the night of May 25, an American friend called me. He is a person connected to the naval field. "Machan. now the ships are coming to the sea belonging to Sri Lanka to catch fire. When a ship catches fire.when meets with an accident, the insurance amount to be paid is very big... man. So find out whether there is any ugly game behind this incident.

He told me many stories like this. It's a long story from the Avanguard floating armory to the Somali pirates. After that I just wanted to find out a little bit about this. Due to media reports about Sri Lankans running away with items that were washed away to the Negombo beach and Ports Minister Rohitha Abeygunawardena extinguishing the fire with a blow of his mouth, I wanted to write something about this ship and its fire. 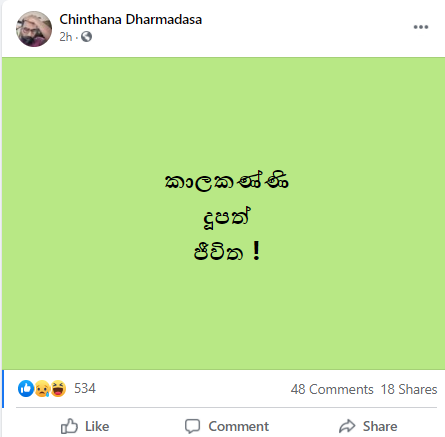 Pearl which was denied entry by India and Qatar

When I was thinking along these lines,  I saw an article on the Singapore website “splash247.com” under the caption "X-Press Pearl was denied entry in India and Qatar before catching fire off Colombo ''. The crew of the ship came to know about the acid leak of the ship that was the reason for the fire according to this article, at the Arab sea far away from the Sri Lankan borders.

Tim Hartnoll who expressed his views to this web site cited mistakes or negligence which took place at the packaging as the reasons for the fire. He is the Executive Chairman of the "X-Press Feeders" Company. According to him, when the Captain of the ship came to know about the acid leak, he had called Hazeera Port on the west coast of India and the port of Hamad in Qatar. It was to unload these questionable containers. According to the web site no port allowed his request.  It was after that the ship reached the Colombo port. The ship which was sailing under the Singaporean flag, was a new ship manufactured in 2021.

There were 25 metric tons of nitric acid and 1486 containers of other chemicals in the ship. If these two ports allowed the ship to unload these containers from the ship, this destruction would have been prevented. But by the time of writing this article, the ship has already exploded. By now, the containers and debris that fell into the sea from the ship are getting off shore around Negombo. The color of the beach around Negombo has turned black. Despite warnings from the government, people continue to grab the belongings of the ship that are being washed away .Dangerous toxins can enter the human body through this activity. It can be deadly. But people are collecting these items. Another disaster after the other. “Bulls in addition to Elephant”

So far 25 members of the ship's crew have been rescued safely. It is reported that two members of the crew were admitted to the Colombo National Hospital. Due to minor injuries. One of the two is said to be COVID positive. The shipping company issuing a report says that the other 23 crew members have been sent to a quarantine center in Colombo. Even though the Captain and the crew was rescued it will not be easy to save the marine environment.  Environmentalists say that this will have a huge impact on the coast as well as the sea from Chilaw to Pandura. The government says that floating nets have been installed to prevent oil, flouting into the shore.

But by now 90% of the damage has occurred.  Environmentalists say the addition of fossil fuels to the sea is the worst damage. In addition to nitric acid, the ship contained chemicals such as caustic soda, ointments, methanol, and vinyl acetate. But the oil leak is most dangerous. That is because other chemicals can dissolve with reactions or dilution with water. But oil leaks will not dissolve in that manner. It retains like a liquid on the surface of the water. That could be a big issue for marine life already.

The government says that compensation will be claimed for this damage. But how long will it take for the environmental damage to the sea, the marine ecosystem and the coast to recover? This situation could be exacerbated by the activation of existing southwest monsoon winds.

The shipping company says that they did everything it could to save the ship. That was a combined effort by Indian Coast Guards, the Sri Lankan Navy, the Air Force and the Port of Colombo. But bad weather did not allow the extuingsh of the  fire. We create beautiful stories about the vast ocean area we own as Sri Lankans. We are bragging. But no government had any idea how to utilize the resources for the benefit of the country while protecting this ocean region..  We maintain a large army today. What should be done is to strengthen our Navy. Today we cannot extinguish a fire on a ship at sea without the technology of India. When are we going to get this competence? We must now learn lessons from such disasters

Tales of a Mortician – appreciate life differently to most- Shannon Raymond