The impact of COVID-19 on world foreign policies

Is ZOOM domination of the physical presence  a challenge to geographical hurdles..? 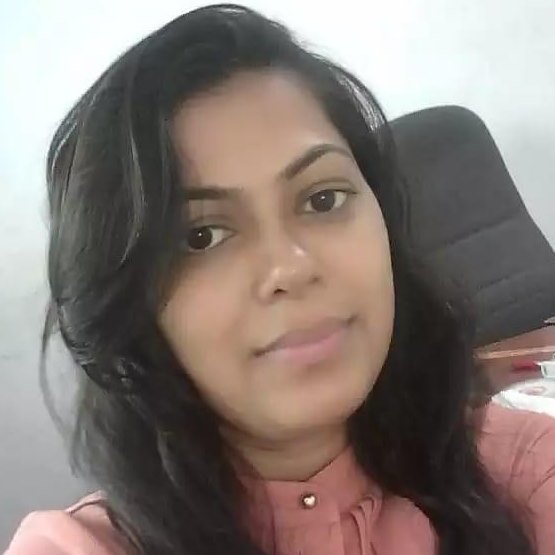 The outbreak emerged in China in December 2019 even though there were some other openings that the elements of the disease were found in Germany before that. Whatever it is, every country in the world has fallen helpless from the day that the pandemic was declared as Coronavirus. This was the first ever pandemic that exposed every country ranging from Hegemonic powers such as the USA to underdeveloped states and even international institutes  such as the World Health Organization.

All countries still struggle to manage the pandemic while exploring every possibility of curtailing it. In the development process, few counties explored vaccines to fight the disease. But it should be kept in mind that even though the vaccine may potentially prevent the spread of infection or reduce the death risk of the infected, it cannot cure the disease.

USA has been one of the most affected states from the pandemic some time back and India became totally helpless with no space in hospitals to treat patients and a terrible dearth of oxygen, a main auxiliary for treating deadly infected. Italy, Brazil and the United Kingdom have been the countries which received a serious blow.

Foreign policy is deﬁned as "the sum of official external relations that is  conducted by an independent country in its international relations." So far Foreign policies of states which are dynamic in nature, had direct impact on world affairs like nuclear threat, climate change and world pandemics. Now the foreign policy of almost all countries had been impacted by COVID – 19 pandemic.

The first policy of the United Kingdom was to let the pandemic spread as Boris Johnson called it “herd immunity” and ultimately this policy exposed a great deal of people to death. Soft power exists when foreign policy preferences are based on culture, economic interdependence and diplomacy. Humanitarian diplomacy means that decision-makers respect human rights in the conduct of foreign policy. To give an example, Turkey conducted humanitarian diplomacy in Somalia at the height of the famine in 2011.

The World Health Organization is a common health authority when it comes to a pandemic that becomes a threat to the whole world. When a country faces a pandemic, it has to find domestic solutions as far as it is competent to curb it. If it seems going beyond that competency posing threats to bordering countries, then WHO comes to the play.

One of the big impacts of the Coronavirus pandemic is about dependence of the World Health Organization. Initially the United States challenged the international role of WHO which they alleged favoring China. President Donald Trump accused WHO for not alarming the rest of the world on this disease, emerged in Wuhan of China and renounced membership subscription of this World Organization. But now every country depends on WHO which has got stronger.

Another impact of this pandemic on foreign policy preferences is the need for more cooperation between countries. Initially Sri Lanka got COVID – 19 vaccines free from powerful countries. Hence underdeveloped countries that have no medical technology to invent and produce the vaccine have to depend on few countries that have invented same. In this process, Turkey sent medical aid to many countries. This policy showed that the soft power of Turkey has got stronger during this pandemic.

Another impact of COVID – 19 pandemic is its economic aspect. When India became helpless even though being the most powerful country in Asia,  where the domestic production of Oxygen was not sufficient, few countries came forward to donate this medical auxiliary. The scientific corporation became more required than economic policies. Economic cooperation may fall while scientific cooperation will rise. The pandemic will make humanitarian diplomacy more influential in International relations.

Another impact of the pandemic on the foreign relations which was face to face so  far, had been technologically dominated by ZOOM. The geographical limitations that created hurdles physically one time, cannot stand further more in this internet based technology. On the other hand, the movements between the countries will be controlled in a more detailed way. The travel restrictions will be strengthened since international travels were among the key factors that made the pandemic become widespread. In the future, travel controls may play a big role in international politics.

A large gathering to excavate Diamond A gift of fate

The impact of COVID-19 on world foreign policies

What is the fate of COVID 19 in the US

Biden May Win, but Trump Remains the President of Red America

The US Presidential Election 2020

MCC - SL can choose to accept or not – Mike Pompeo