It was Meththika Vithanage who protested burial while asking for cremation

Behind the screen of Devi Balika crisis! 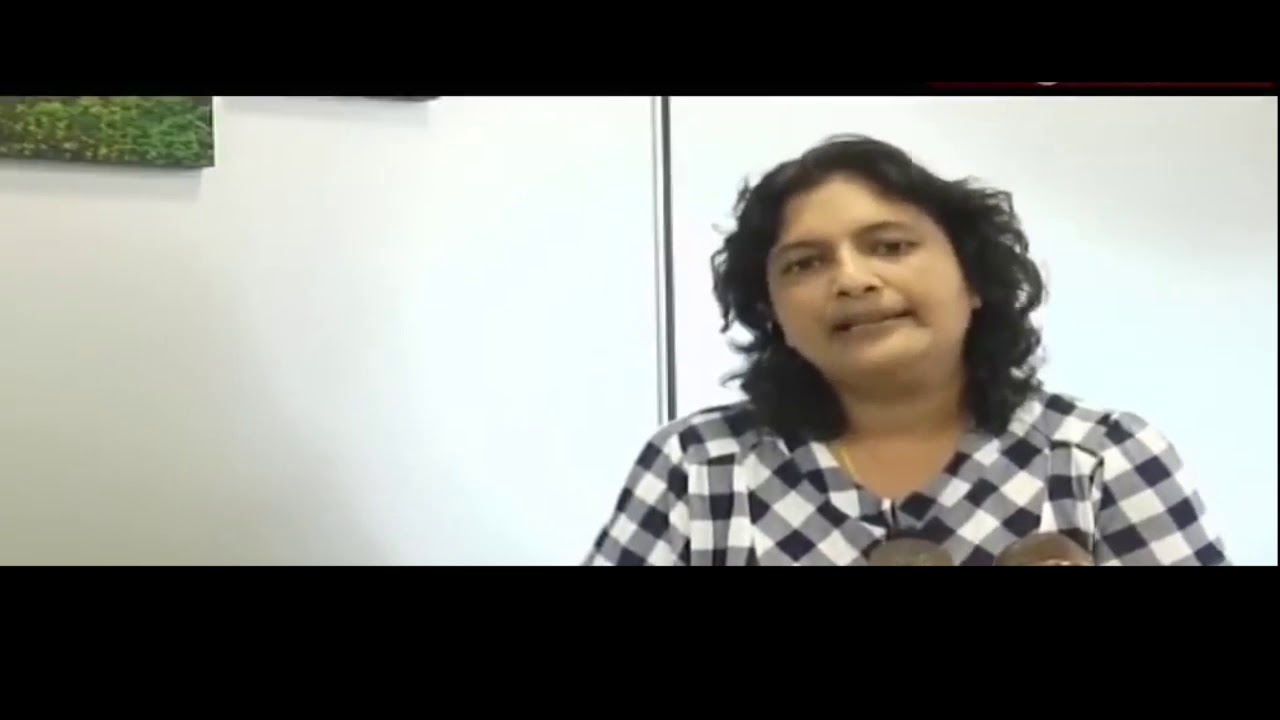 A group of old Devi Balika students told “lankanewsweek” that they strongly condemn the falls and  baseless allegations , leveled by “ Devi Balika Surakime Sanvidanaya” on the College, its Principal, Ms. Pradeep Samarasinghe as well as the government putting them all in to an embarrassment , defame and dishonor.

They pointed out that there can be narrow objectives, agenda and invisible political hand behind the propaganda, carried out by “ Devi Balika Surakime Sanvidana” over social media, creating a suspicion when Principal Pradeepa Samarasinghe , the government, Education Ministry and the Education Minister reiterated that the College will not be shifted to another location.

This group of past students who pointed out that it is Professor Meththika Vithanage, a past student of the College who is behind this propaganda that brings embarrassment, defamation and dishonor to the College as well as the Principal, also mentioned that she pioneered to create an extremism among nations establishing an opinion that the dead bodies of COVID 19 victims of Muslims should not be buried but cremated.

Sri Lanka as a country got defamed among the world due to this propaganda, carried out by Professor Meththika Vithanage against national, religious and cultural rights of Muslims which is based on myths without scientific evidence, disregarding the World Health Organization's criteria, recommendations, advice and opinion which agitated the society.

The past students of Devi Balika Vidyalaya expressing further views to “lankanewsweek” about this situation, also stated…….

Principal Mrs. Pradeepa Samarasinghe, the government, Ministry of Education and the Minister of Education have made it very clear that Devi Balika Vidyalaya will not be relocated. “Devi Balika Surakime Sanvidanaya” is levelling these baseless and false allegations that embarrass, defame and dishonor the Vidyalaya, its Principal and the government in such a situation.

Thus, there may be an opportunistic invisible political hand, agenda or narrow motive behind this propaganda campaign, carried out  by the Devi Balika Surakime Sanvidanaya via media and social media. It is Professor Meththika Vithanage, a past student of the Vidyala who is a key figure behind this propaganda campaign that brings embarrassment, defame and dishonor to the school and its Principal. She has made no contribution to the development, progress and well-being of the school who is not a member of the Old Girls’ Association.

It was Professor Meththika Vithanage who was also instrumental in creating a racist issue by spreading the idea throughout the country that the bodies of Muslims who died due to COVID-19 should not be allowed to bury but to cremate. Despite the World Health Organization's criteria, recommendations, advice and opinion, her propaganda against the national, religious and cultural rights of Muslims was based on myth without scientific evidence, and Sri Lanka as a country was defamed among the world.

Only students who have passed the GCE Ordinary Level Examination with 10 A-passes will get admission to our College for Advanced Level Science and Mathematics. About 3000 such students apply for A / L every year. But the college selects only 100 students out of them because of the capacity of our school.

It was in this situation that the decision of enhancing the capacity of Devi Balika Vidyalaya to conduct additional Science and Mathematics classes by converting the buildings, belonged to Wijayarama Vidyalaya in Udahamulla area in Sri Jayawardenapura Kotte which is being closed down.

The group, claims to be protecting the Devi Balika Vidyalaya doesn’t want us to increase the capacity of the college and open the doors of the Devi Balika Vidyalaya to innocent, helpless and poor but very talented girls of the villages who pass the GCE Ordinary Level Examination with an A-10 but to open the doors only for a minority of Colombo centralized students in order to protect their Brahmin caste?

They also suspect the donation of Rs. 100 million, granted by   millionaire businessman Dhammika Perera to develop the buildings of Wijayarama Vidyalaya in the Udahamulla area in Sri Jayawardenapura Kotte. That may be how they are. If a person does a social service or give a donation always with an ulterior motive, that person also looks at other people who do such work with suspicion. Habits are stronger than birth. Even though got educated from a high school in England rather than Devi Balika Vidyalaya , inborn traits cannot be given up.

.Mr. Dhammika Perera decided to make this financial donation on behalf of the College at the special request of six Consultants who are working in his business network. These Consultants made the request to him because their daughters were studying at Devi Balika Vidyalaya. Otherwise, not to purchase Devi Balika for money. Are there any countries in the world where you can buy schools for money for the needs of businessmen? This is the real story. The decision is yours. " 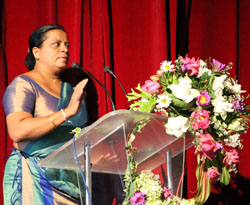