Hareen is battered since he is to come from Gampaha

A faction is against Foni’s presidency 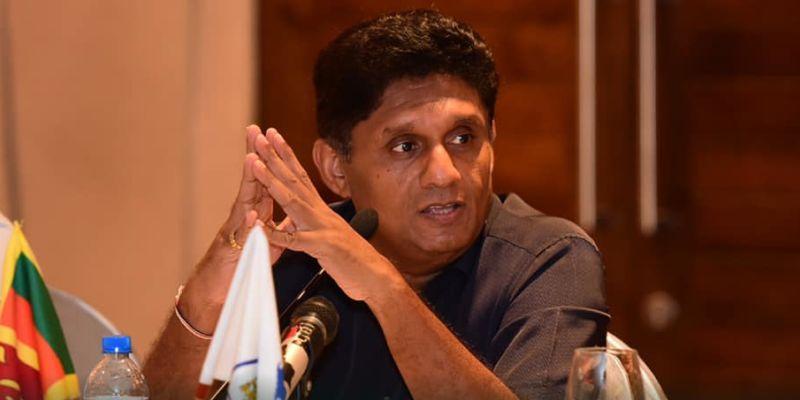 The severe conflict between Samagi Jana Balawegaya President Field Marshal Sarath Fonseka and its Vice President Harin Fernando had shocked the party by putting the internal structure of the party into a mess.

Even Opposition leader and leader of the Samagi Jana Balawega Sajith Premadasa has also been unable to resolve the conflict and they complain about each other to the leader from time to time.

This senior leader who pointed out that the reason for this hatred can be probably due to Hreen’s intention of commencing his political career officially from Gampaha, also revealed that there is a strong opposition within the party for appointing Sarath Fonseka as the President of the party. 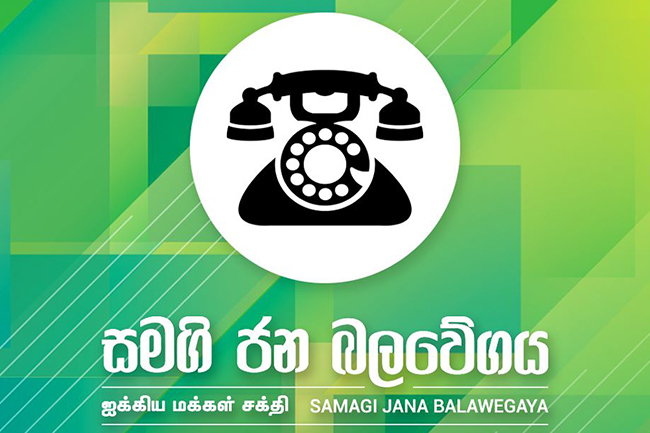