Gem and Jewelry manufactures got through 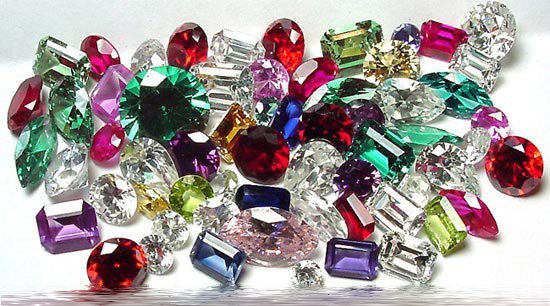 The decision, taken by President Gotabaya Rajapakshe and the government to  remove  the 14% tax on the profits earned by the Gem and Jewelry manufactures and the 15%. Import tax on gold, has been highly appreciated by the economic experts and industrialists

As a result of this decision, the local Gem and Jewelry industry and manufactures will be well established and the production will immensely go up, explained economic experts.

The production cost of Jewelry will drastically come down since the import cost of gold as a material, comes down due the removal of the 15% import tax. Accordingly the jewelry prices in the local and international market will come down, explained Senior Professor of economics and National list MP of Sri Lanka Podujana Peramuna Ranjith Bandara to "lankanewsweek”

Economic experts, lead by Professor Ranjith Bandara and industrialists pointed out that the local economy will be strengthened by export income of jewelry going up, getting the competitive advantage in the international market with the reduction of the prices.

Professor Ranjith Bandara also pointed out that the local demand for Gem and jewelry will increase as a result of the price reduction and buyers too will be satisfied while adding that the jobs in the industry will be secured while new job opportunities will be generated.

The income tax concession, granted to the Gem and jewelry industry since 1971 was abolished in 2017 under good governance and as a result, the real income earned from the export of Gems and jewelry was not disclosed. Hence prices of gems and jewelry went up drastically.

Professor Ranjith Bandara further revealed that President Gotabaya Rajapaksha had taken this decision to remove the tax of 14 % on the profits, earned by Gem and jewelry manufacturers and 15% import tax on gold in this background. 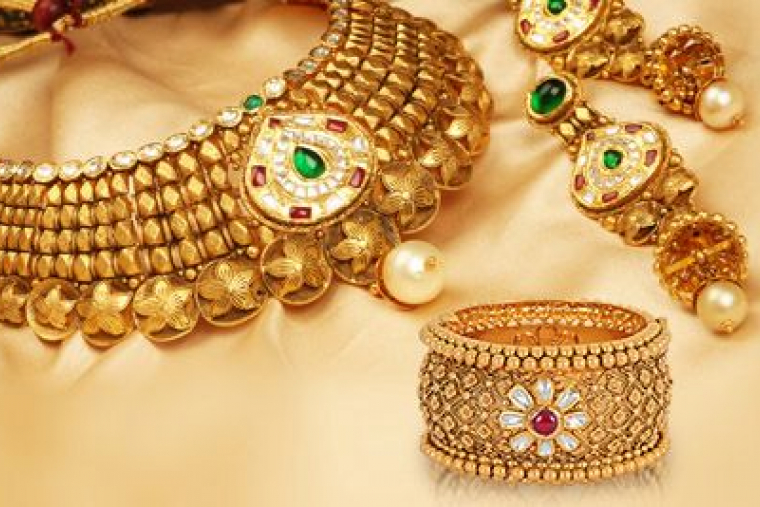 A Cargo Complex to Maththala