No solution to the continued protests..!

All schools had been closed..!

In the month of June, a protest emerged in Hong Kong to oppose controversial bill that would have allowed extradition from Hong Kong to China. Extradition is the removal of a person from a requested state to a requesting state for criminal prosecution or punishment.

Still the government had been unable to find a solution to the unrest and all schools had been closed with a large number of foreign students leaving Universities.

This protest severely spread to Polytechnics Universities of the country and Police confirmed that the staff of Chinese University of Hong Kong and Hong Kong Polytechnic University had stolen dangerous chemicals from their laboratories which will make the situation further versed.

About 1,100 people were arrested in one day as Hong Kong Police officers found more than 3,900 petrol bombs at the Chinese University of Hong Kong. 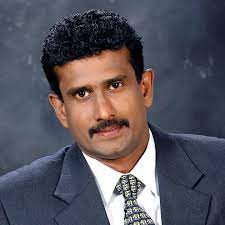