-Urge-which disappeared in 1942 was explored

42 passengers died together as a result of a blast..!

The discovery was a result of 20 years exploration..!

The Submarine “Urge” was engaged with the Second World War. It disappeared on 29th April 1942 along with its crew, 32 Navy Officers and 11 Journalists. The vessel was adopted by the people of Bridgend during World War Two and went missing in the Mediterranean sea on its way to Alexandria. But its cause, still remains a mystery.

A group of Ocean Archeologists attached to Malta University had been successful in exploring this Submarine who had been exploring the vessel for nearly two decades. They have discovered that the resent cause of the Submarine was a powerful blast as a result of which no one could save the life. By the time of discovering it was in a vertical position on the sea bed and the Explores were amazing on its fantastic condition even after 77 years.

The team confirmed that it was at a depth of 130m. What is amazing here is the a member of the team, Francis Dickinson is the grandson of Urge's Commanding Officer, Lt Cdr Tomkinson. 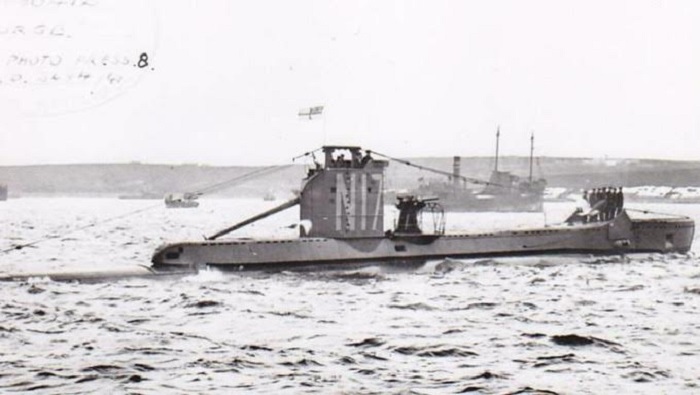