Will ISIS come to end with his death..?

The most wanted man in the world took his own life…!

Will ISIS come to end with his death.? 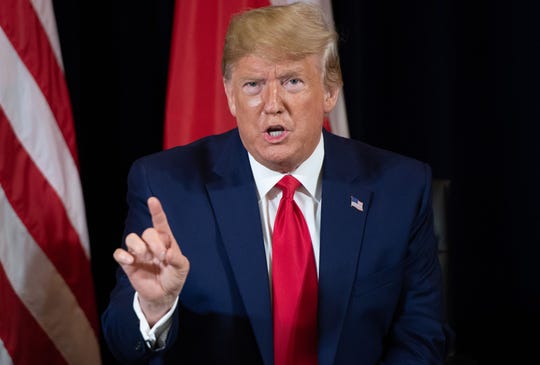 Abu Bakr Al-Baghdadi, the leader of the jihadist group Islamic State (IS) took his own life during a raid by US commandos in north-western Syria, President Donald Trump has confirmed.

The intelligence sources got information that he is hiding out in Idlib State of Syria.  Hence United State was caring out offensives in this area for the last two days. Baghdadi fled into a network of underground bunkers and tunnels that snaked through the compound, wearing a suicide vest and dragging along three of his children. He was being chased by a Military dog and when he came to a dead end of the tunnel he had nothing to do but to suicide along with his three children.  The dog received severe injuries in the blast.  His body was identified through a DNA test and his remains were later disposed of at sea.  The Procedure was similar to the one used to dispose of the remains of al-Qaeda founder Osama bin Laden.

He was reported died on many occasions and he came back to the stage after his appearance in the aftermath of the Easter Sunday attacks to take over the responsibility of the bombing  carried out by Mastermind Saharan targeting thee churches and leading hotels.

He who was born in 1971 at Samara city of Iraq and his name was Ibrahim Awad All- Badri. Later on he was renamed and known as Abu Bakr Al-Baghdadi .

He initially formed Islamic State of Iraq in 2006 and became the leader of this terrorist outfit in 2010. His initial intention was to establish an Islamic State based on Iraq and Syria.

The investigations found that Saharan Haseem and his team had close connections with ISIS and they were reported undergoing military training under this Organization.

Abu Bakr Al-Baghdadi issuing an audio tape took over the responsibility of the Easter attack. His losing control over Baggos of Syria is the most recent reason to carry out this attack in Sri Lanka, he confirmed.