Basil's spies in the SJB

If Wimal-Udaya leaves, Basil is ready to form a six-fifths government with MPs from SJB

Revelation made by Diana about the pro-Basils in the SJB

Senaka is to get down Field Marshal as the common candidate 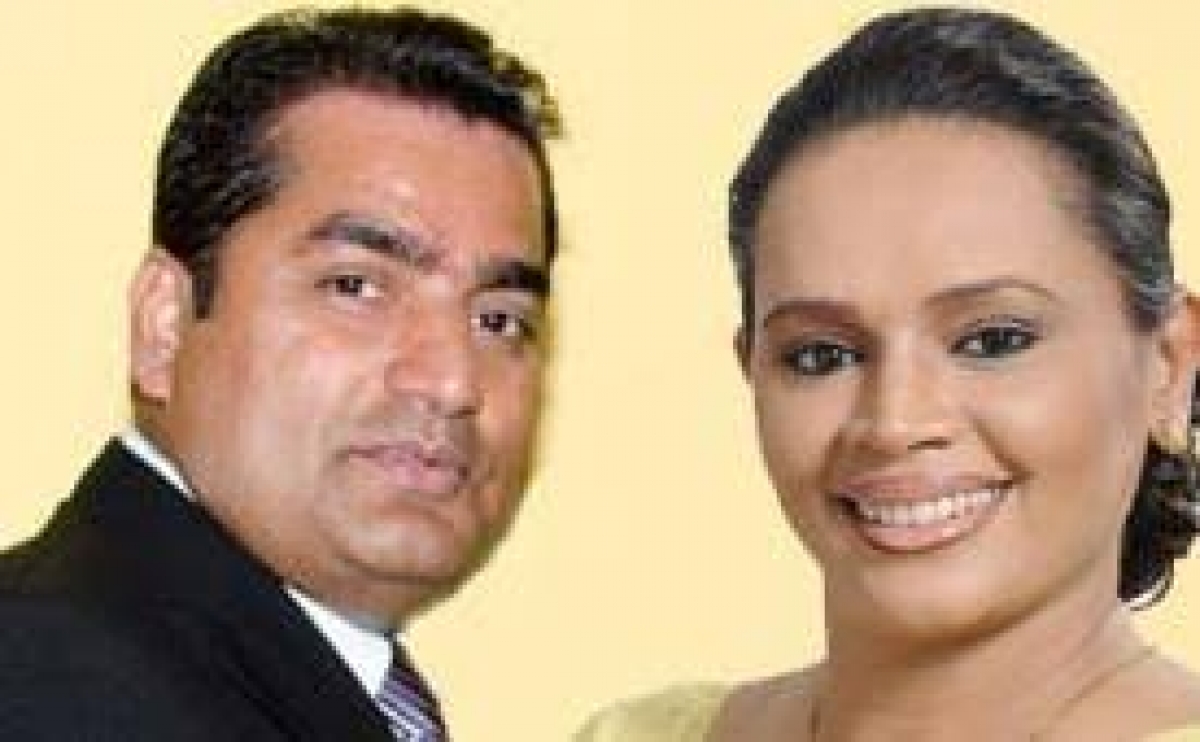 Basil Rajapaksa, the founder of the Sri Lanka People's Front (SLPP), has told a group of political inner circle that he has taken steps to form a five-sixths government with MPs form Samagi Jana Balawegaya if Wimal Weerawansa and Udaya Gammanpila leaves the government with their associate MPS.

Diana Gamage, the National List MP of the Samagi Jana Balawegaya revealing to her most close associates, had mentioned that a significant number of the SJB Parliamentarians are with the founder of the Sri Lanka Pdujana Peramuna , Basil Rajapaksha.

She had also revealed that Basil Rajapaksha is directing the Samagi Jana Balawegaya as he wishes through those MPs and through them he is getting all the internal information of that party. She had further stated that Basil plans to absorb those MPs to the government in a crucial movement such as Presidential election

Meanwhile, a powerful person of the government, affiliated to the President and the Prime Minister, revealed to “lankanewsweek” that Dr. Senaka De Silva, a close associate of Field Marshal Sarath Fonseka , Chairman of Samagi Jana Balawegaya, was planning to bring him back as the common candidate at the coming presidential election. 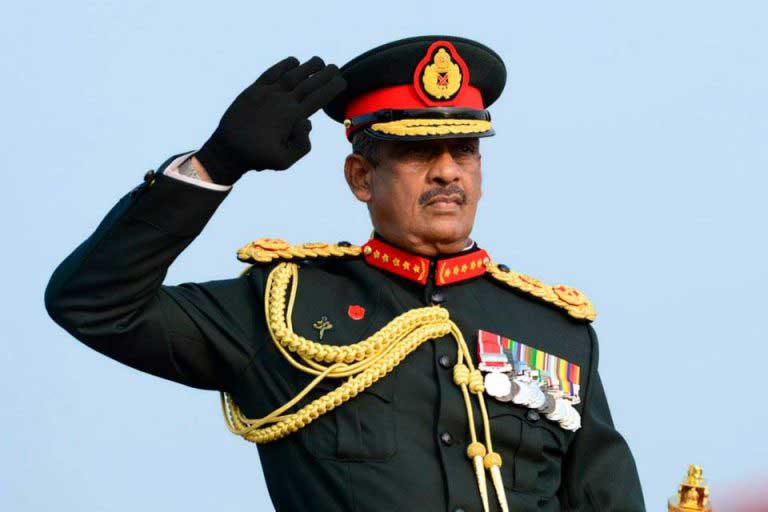 Wimal is a Conspirator of China- India is behind Basil

Face the Geneva issue intelligently without being bumptious

Ranjans life is in danger

The Democracy cannot be established by suppressing the public service

Getting COVID vaccine for servants of the State Minister by force