Generation Alpha (or Gen Alpha for short) is the demographic cohort succeeding Generation Z. Researchers and popular media use the early 2010s as the starting birth years and the mid-2020s as the ending birth years.

Millennials or Generation Y, the tech-savvy youngsters who were born in the 1980s and came of age around the turn of the millenium.And retail strategists are already paying attention to Generation Z, the post-1990s generation that doesn't remember a world before the tech boom.

As of 2015, there were some two and a half million people born every week around the globe; Generation Alpha is expected to reach two billion by 2025.

1. They will be the more entrepreneurial generation.

2. They will be the most tech savvy and not know a world without social networking.

3. They will primarily shop online and have less human contact than previous generations.

4. They will be extremely coddled and influenced by their Gen X and Y parents.

5. They will be more self-sufficient, better educated and prepared for big challenges.

Generation Alpha has very different expectations for the entire world. Everything that's going to happen in their lives needs to be visual, on demand, adaptive, in demand, and we have to find a way to embed that into our toy experiences. 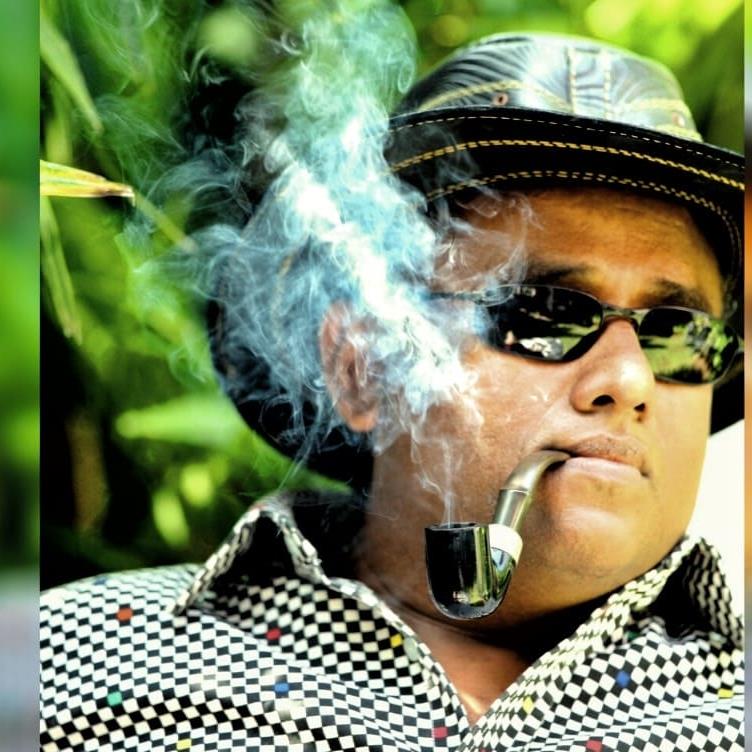 Tales of a Mortician – appreciate life differently to most- Shannon Raymond

No new ventilators since March

Is the Attorney General coming to the public

Even the Ministers did not speak in favor