Nagadeepa Purana Vihara (நயினாதீவு நாக விகாரை) is an ancient Buddhist temple situated in Jaffna district of Northern Province, Sri Lanka. It is among the country's sixteen holiest Buddhist shrines (Solosmasthana). According to contemporary history, the Gautama Buddha visited the site after five years of attaining Enlightenment to settle the dispute between two warring Naga kings, Chulodara and Mahodara.

The site is known as the place where Lord Buddha came during his second visit to Sri Lanka, after five years of attaining Enlightenment, to intervene and mediate in settling a dispute between two Naga Kings, Chulodara and Mahodara over the possession of a gem-studded throne.

When Buddha arrived and saw the Naga Kings prepared for fighting, Budhha used psychic powers to appear in the sky performing miracles. This made the Nagas astonished and happy. After having listened to the Dhamma sermons displaying Buddha's masterly knowledge of unity and harmony, meththa and compassion, the Naga kings paid homage to Budhha with overwhelming faith. The throne was offered to him in unison and they became pious devotees.

A deity named Samiddhi Sumana, who had made the banyan tree his abode, accompanied him to Thathagatha while in Jetavanarama, holding the uprooted tree (Rajayathana tree) as an umbrella (parasol) to him. The Naga King Maniakkitha, ruler of Kelaniya, moved by the compassion of the Buddha, thanked him profusely for settling the dispute. He further pleaded for a souvenir to worship and consequently the Buddha offered him the Rajayathana tree and the throne.

The Nagadeepa Vihara has been reconstructed, and developed in the times of king Devanampiya Tissa and Dutugemunu and to convert it into a sacred place. 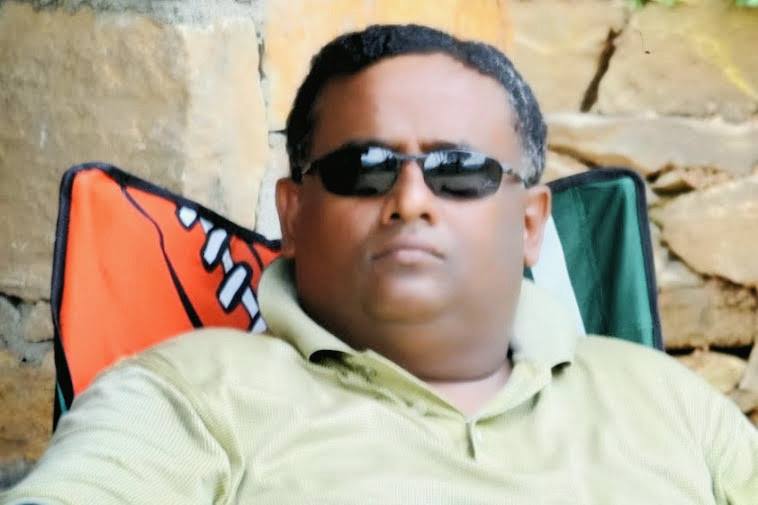 Very Important to Establish a Proper Relationship With God

I go to prepare a place for you

The miraculous power proved by Pirith above 30,000 feet in air..!

Who brought Christianity to Sri Lanka..?

Ranjans life is in danger

The Democracy cannot be established by suppressing the

Getting COVID vaccine for servants of the State